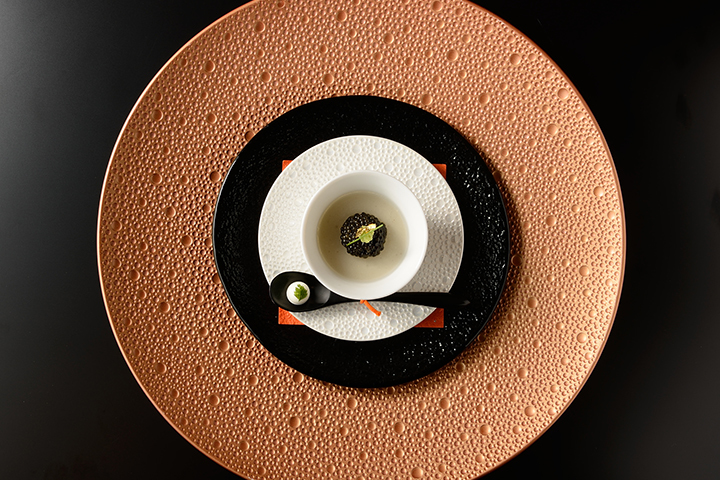 A Michelin 2-star French, that focuses on the Japanese seasons in Asakusa

Have you heard of the great French master chef who has gained the largest number of Michelin stars in the world, Joël Robuchon? Yuichiro Watanabe was the chef who worked at Robuchon's French restaurant Ebisu - "Gastronomie Joël Robuchon," gaining 3 Michelin stars across nine years in the Michelin Guide of 2008 - 2015. As soon as Watanabe left the Robuchon group, after working there for 21 years, he fulfilled his long-awaited dream of opening up his very own restaurant in Asakusa. Executive chef Watanabe's new restaurant celebrated its grand opening in Asakusa on July 7th, 2016, amid the great joy and expectations of gourmands and chefs from all over the world. And its name is "Nabeno-Ism". He got 2 stars on the list of Michelin Tokyo 2019.

Chef Watanabe, who remained at the top of Japan's French cuisine for many years, left the world of Robuchon-ism to open his own independent restaurant, creating a new perspective that focuses on a fusion of styles based on the spirit of Japanese hospitality and his love for Japan's four seasons, while maintaining a deep honor and respect for local French cuisine. The restaurant offers dishes that allow guests to experience all the four seasons, based on the concept of "a course menu that showcases the changes across Japan's four seasons, by combining Tokyo’s traditional local ingredients and the spirit inherent in French cuisine." The location of the restaurant is excellent. It is set near the Sumida River, offering beautiful views of the river itself and the magnificent Tokyo Skytree, which can be seen from the large window facing the restaurant's counter seats. From the terrace in the summer, guests can also enjoy great views of the number one riverbed in Tokyo, which is similar to the one often seen in the city of Kyoto.

Japan's gourmet world is bustling with excitement at the birth of this new restaurant in Asakusa. If you are having a date with that important someone, you would do well to choose the counter seats, so you can relax and enjoy the beautiful night-time views that spread out in front of you. The table seats are without doubt to provide guests with great service and a relaxing space, perfect for sharing with friends and business guests. Nabeno-Ism aims to establish a new root in Asakusa as the perfect place for adults to meet, laugh, have fun, and enjoy delicious food.

Monday, Only lunch is available on Sundays. (Dinner will be available from June 3, 2018.) 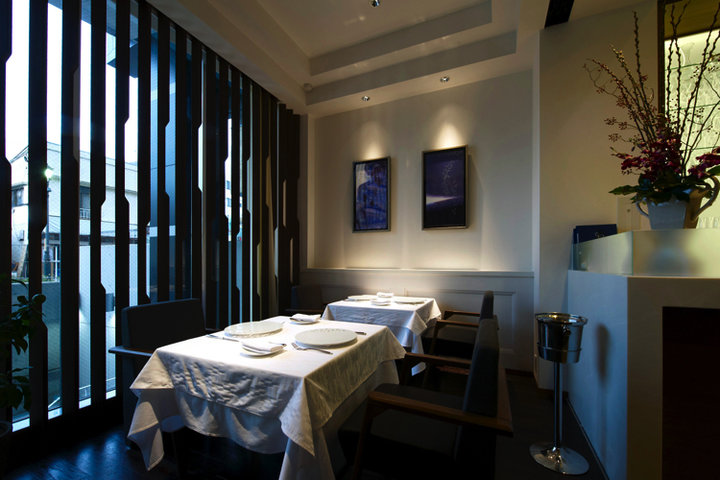 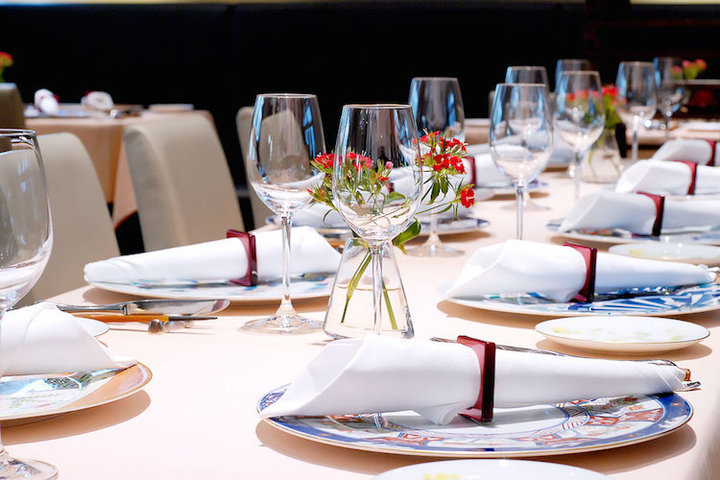 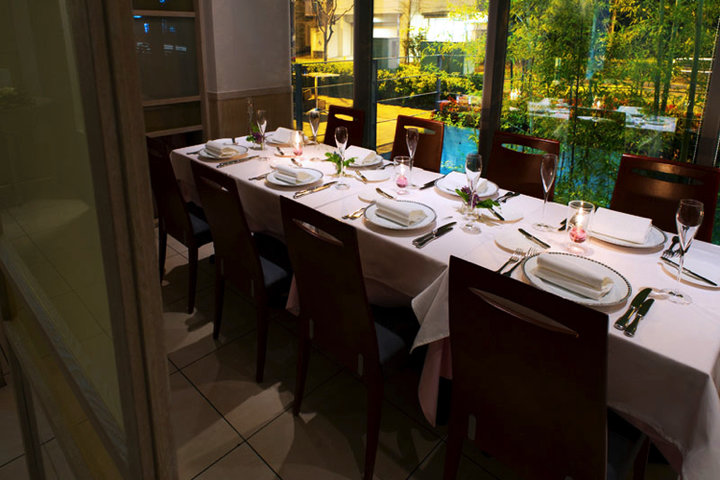