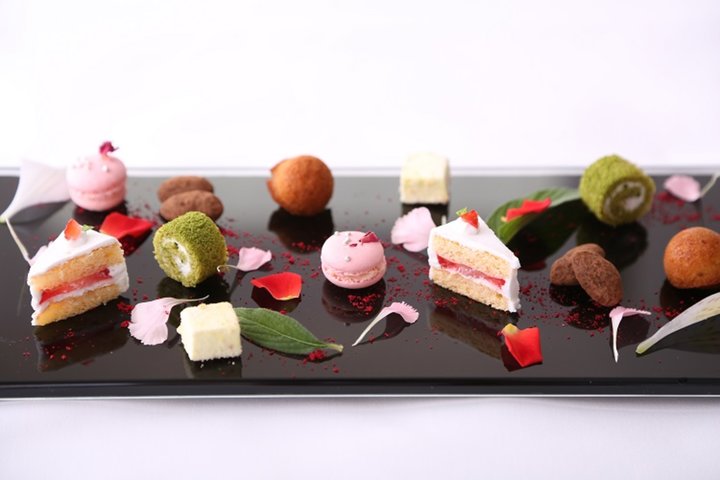 A French restaurant ""AMOUR"", nestling in a quiet residential area of Ebisu. In the fall of 2016, it moved from Nishiazabu to this hideout mansion, surrounded by garden. Awarded world gourmet guide award.

Mr. Yusuke Goto is the Chef here. After studying at the world gourmet guide award restaurant ""Au Crocodile"" in Alsace, France, he returned to Japan, gained more experience in a number of French restaurants such as ""Ginza L'ecrin"", world gourmet guide award ""Quintessence"", ""Otowa restaurant"", and ""écurer” in Japan . And in 2012, he became the chef of ""AMOUR"" opened in Nishiazabu. This delicate French cuisine that born from the sensitivity of the Japanese, has been drawing attention from around the world. He has been invited to in the ""Festival Culinaire Bernard Loiseau"", celebrating the eleventh in 2016, as the only Japanese Chef. French cuisine expressed by him sticks to the seasonal ingredients, showing the love towards Japan's four seasons, which combined with skill and sense, is splendid arrangement for Japanese. The ""hospitality heart"" like Japanese is also included here.

Nestling quietly in a large relaxed space, with waiting space on the first floor, counter private room at the first floor. And private dining rooms of up to 8 people, are prepared in the main dining hall at the second floor. Not only in entertainment or dinner, but also girls' societies and anniversary dates are welcomed here. Relax here just as if you were living in a friend's house. 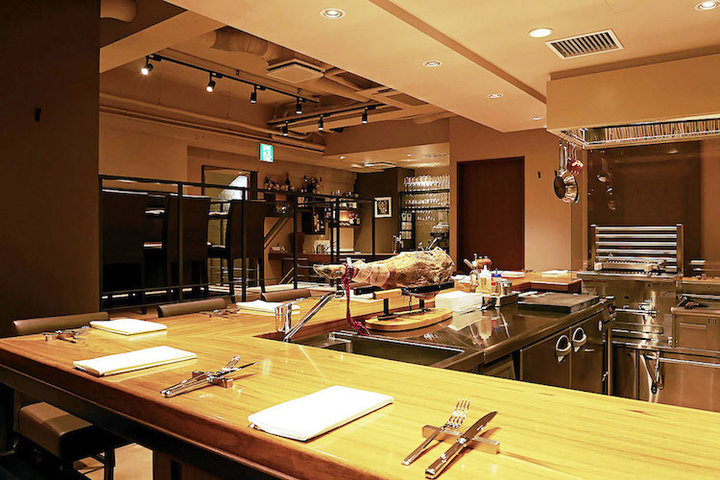 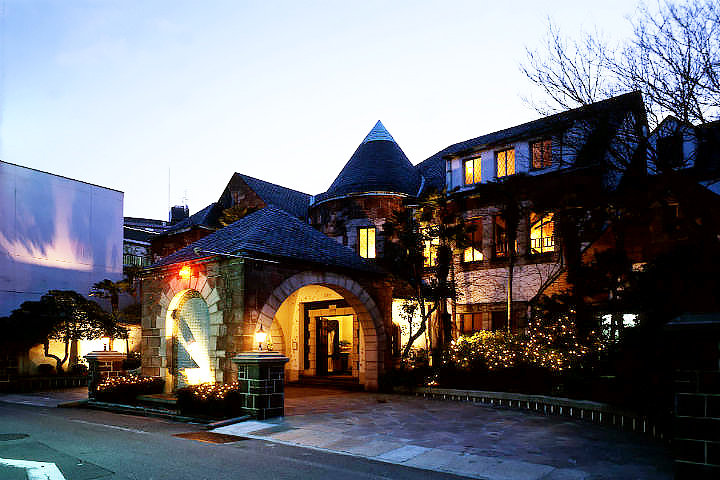