Taste “the essence of Japan” in Ginza by a chef who is representative of Japan.

Chef Okuda, born in Shizuoka prefecture in 1969, began his training in local Japanese cuisine restaurant Kikuya after graduating from high school. In 1999, after further training in Kyoto’s Ayu No Yado Tsutaya and Tokushima’s famous Aoyagi, he opened Shunkashuto Hanamikoji in Shizuoka. In 2003, he successfully opened Ginza Koju in Ginza. Word spread, and Ginza Koju has won world gourmet guide award for seven consecutive years. Chef Okuda has since opened Ginza Okuda, also in Ginza, and Paris Okuda in France. He is now working as the first runner to spread the world cultural heritage Japanese cuisine to the world. To honor great achievement, he has been commissioned by the head of the Ministry of Agriculture, Forestry, Fisheries and Food as Goodwill Ambassador for popularizing Japanese cuisine.

Ginza Koju is a Chef Okuda's base. The restaurant was named after close friend and late master craftsman of Karatsu ware, Koju Nishioka, who crafted the dishware used in the restaurant. The elegant atmosphere of the restaurant brings out Okuda’s “dignified” dishes, made with the desire to allow guests to experience the “Hashiri, Sakari, Nagori” (totality) of the four seasons. Though there is nothing unconventional about the restaurant, there is something “new” about the world it creates – you can experience it through your eyes, tongue, the atmosphere of the restaurant; one can truly experience “Japan” with the five senses. Time spent here with friends or colleagues will undoubtedly be a relaxed and enjoyable one that makes you forget your surroundings. 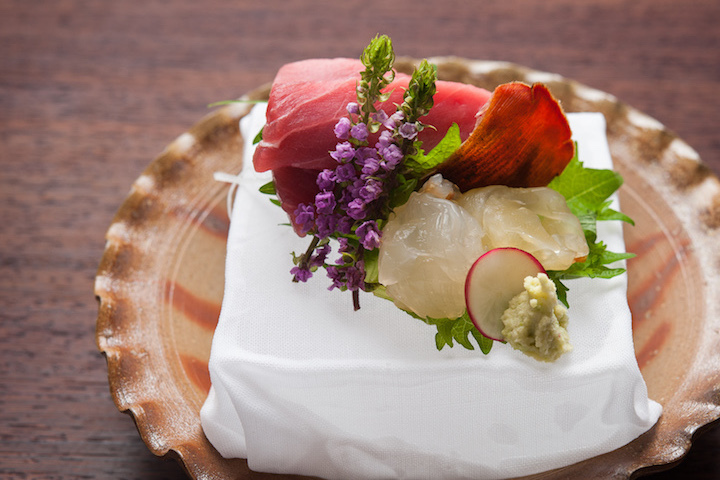 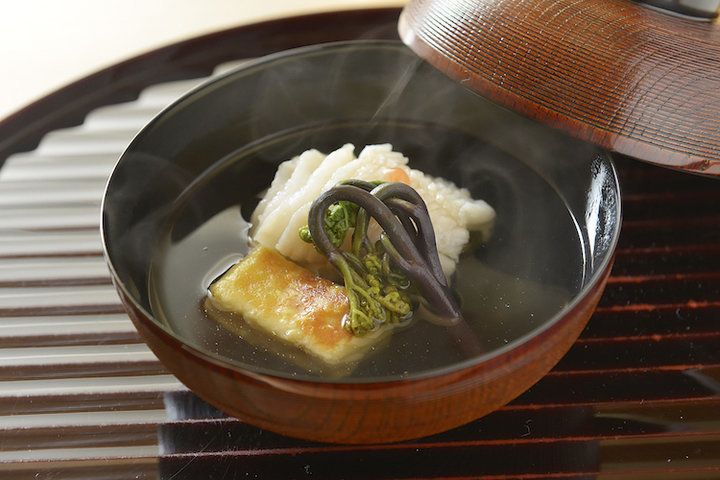 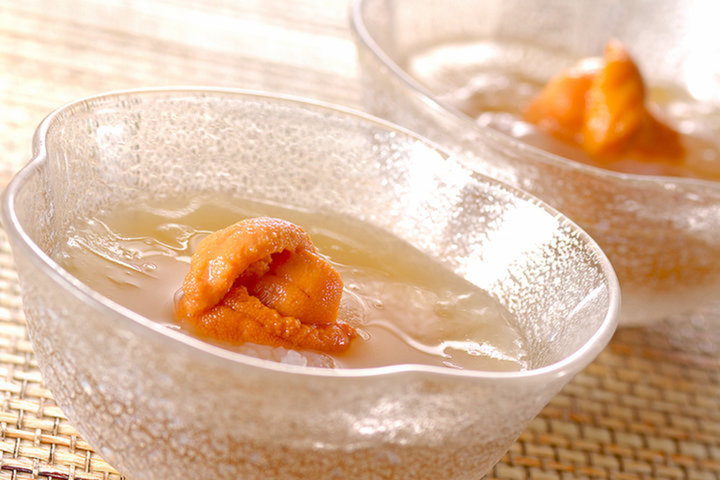