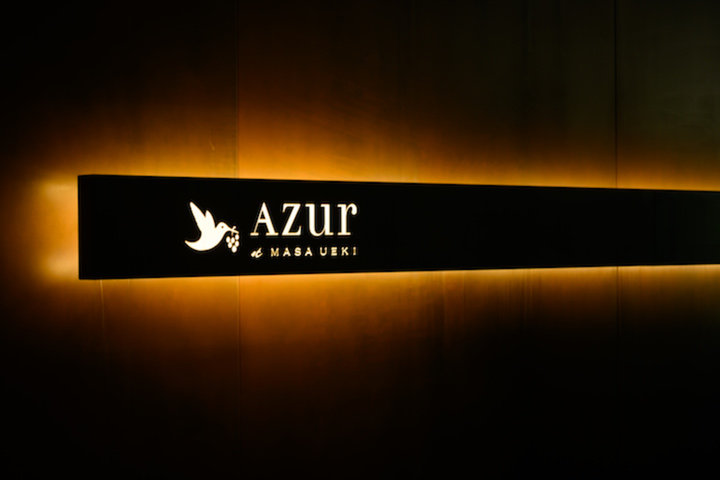 Azur Wines, started with only 5 hectares in 2012, is now one of the most famous winery in Napa Valley in California. In March 2017, they opened an authentic French cuisine restaurant in Nishi Azabu, where you can enjoy the Azure Wines - known to be associated with French genius winemaker Julien Fayard - with exquisite cuisine and atmosphere.

After training in France, Chef Masahito Ueki, who was called the French cuisine genius, worked in several restaurants, such as Restaurant J in Omotesando and MASAA'S in Karuizawa, as executive chef. The restaurant's signatures are the original dishes made with the concept of "Japanese spirit combined with Western skill", which is using French cuisine techniques to prepare Japanese ingredients. The course composed of about 11 dishes, which used abundant ingredients from chef Ueki's hometown in Noto, Kanazawa. The dishes used the five tastes (sweet, sour, salty, bitter, umami (flavor)), along with Azure Wines' excellent wine, will leave a strong impression on the guests.

In addition, traditional crafts and wares such as Kamachi Toho plates, Aizu lacquerware and Tsubame Sanjo wares, which are used by top chefs, are also used here, bringing a modern twist to the traditional style.

If Sunday is a national holiday the restaurant will be closed the following day. 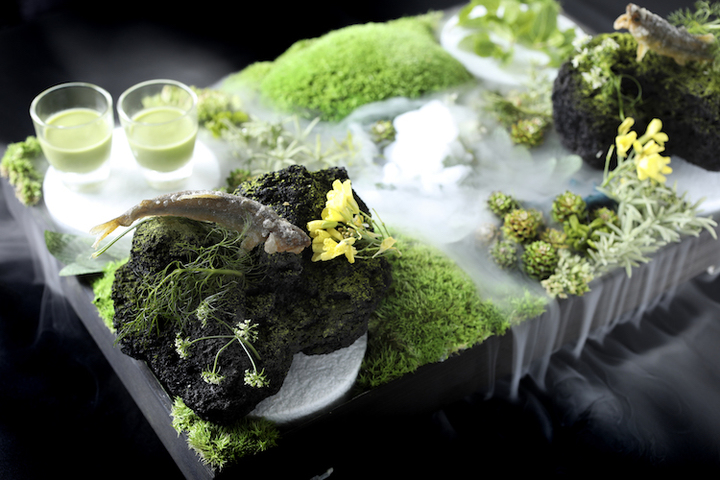 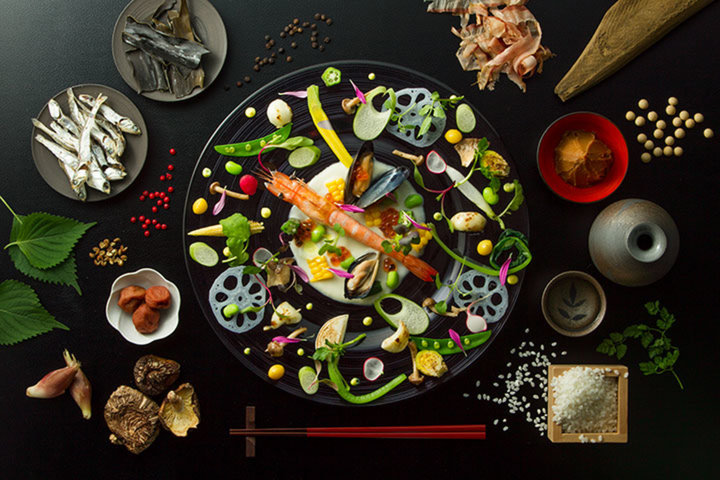