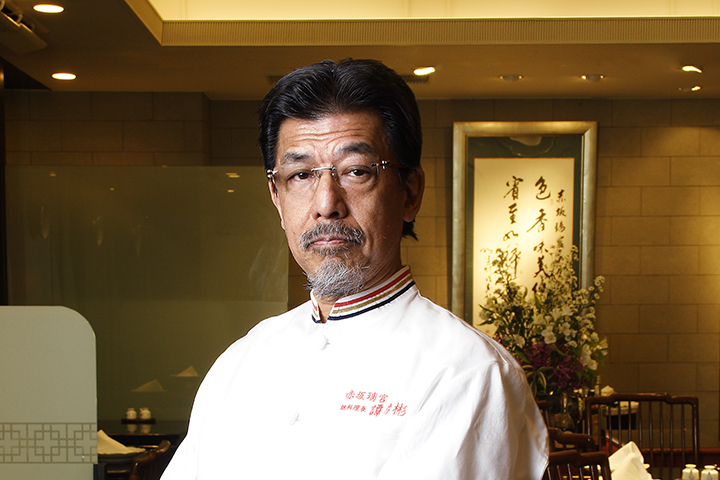 Akasaka Rikyu is owned by Hikoaki Tan, who is active in many TV programs and at vocational schools. His son, Sawaaki, is now working as a general head chef, further cementing the fame of the restaurant.

Hikoaki was born in the Chinatown in Yokohama and began his cooking journey at the age of 16. He has served as assistant head chef in Chugoku Hanten, Ryuen, and Sendai Hotel Baikaen. After that, he continued as assistant chef at Nan-en in Keio Plaza Hotel, head chef at Hotel Edmont Koshu, and became the owner and chef at Akasaka Rikyu in 1996. On the other hand, Sawaaki started his career as chef at Karin in ANA Hotel Tokyo (now ANA Intercontinental Hotel). He built up his experience and skills at Yokohama Bay Sheraton Hotel & Towers Sairyu for 5 years and joined Akasaka Rikyu when he was 30. He has been the general head chef since 2012.

In Cantonese cuisine, they use delicious ingredients from around the world to express that "Gourmet begins in Guangzhou" which includes dishes that bring out the best flavors of the ingredients. This is taken one step further at Akasaka Rikyu, where they focus on the wonderful ingredients of Japanese cuisine, overflowing with the delicious taste of the four seasons. Without using unnecessary seasoning, spices and oil, the cuisine conveys a graceful and gentle flavor. The restaurants signature dishes include grilled dishes, shark fin dishes and seafood dishes. In particular, the steamed live grouper, simmered shark fin, and homemade roasted pork fillet are true representatives of Cantonese cuisine. Also, the dim sum prepared each day is made with the belief that it conveys the faith, effort and time it took to make it. The Ginza branch opened in the center of Ginza in 2005.

The interior of the restaurant is designed to reflect China’s traditional Siheyuan style, giving it a relaxed, sophisticated and chic atmosphere. There are 7 private rooms, making it ideal for private use. The Ginza branch has increased its wine collection, and with over 100 types of wine, guests can enjoy the pairing with delicate Cantonese dishes. 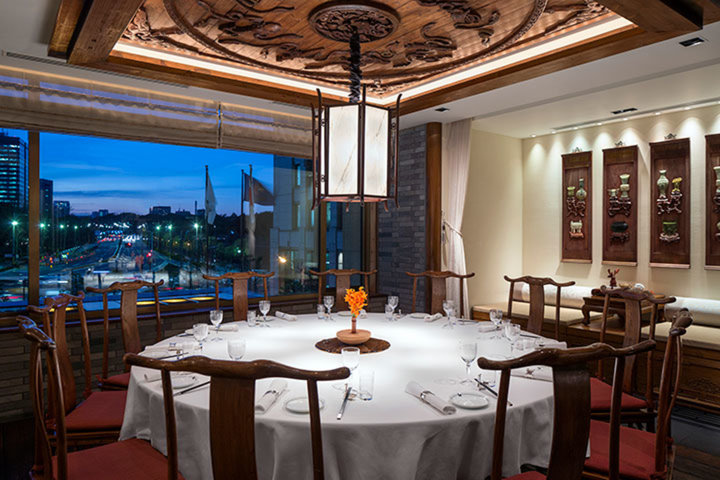 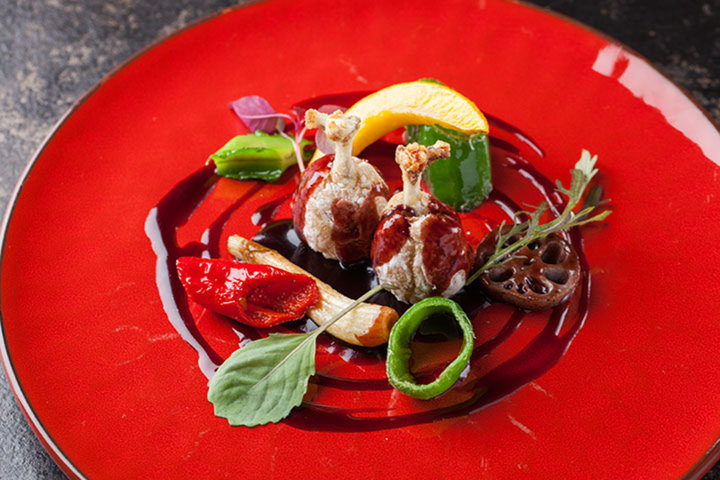