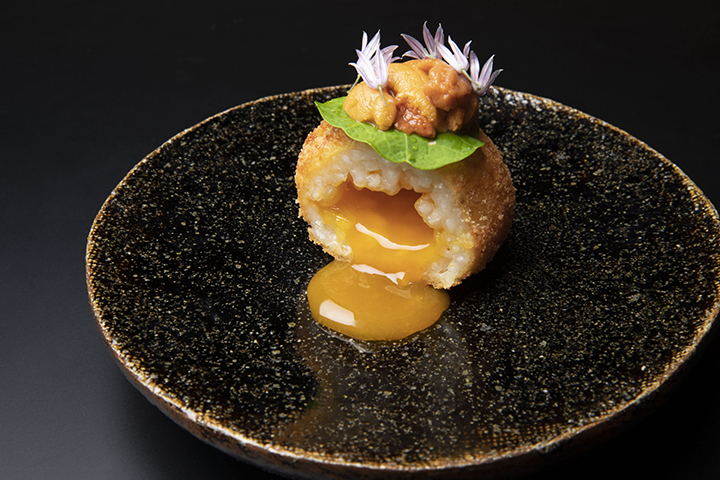 A new style of Niku Kappo restaurant in the heart of Ginza.

Niku Kappo (meat dishes) is a Japanese cuisine that has been attracting attention in recent years because of the ingredients. It is a new cuisine which has been creating new possibilities for meat dishes. The restaurant Niku Kappo Cali style ORYOURI YUZAN KEIICHIROKUROBE, which opened in November 2017, is one of these restaurants which serves this style of cuisine.

The head chef Keiichiro Kurobe was born in New York and went to San Francisco in 2005 to study under the aspirant of Campton Place, Daniel Ham, and Yutaka Sone of the 'Ame at the St. Regis' In 2010 he was Executive Sue Chef for Luce under Dominique Clen. In 2014 he became the first executive chef at Chanson in Dierfield Beach, Florida and the first Relais & Chateux in the state. In 2015, he was appointed Executive Sue Chef at Hinoki & the Bird in Los Angeles, and then opened Blackship in Los Angeles in 2018. Blackship is described by the L.A. Times as "the most interesting restaurant in Los Angeles," and Kurobe is credited with "bringing out the traditions of Japan and Italy with energy and boldness."

The reason why Mr. Kurobe was so fascinating was because of his talent in making Teppanyaki dishes, and his performance at the counter when he cooked in front of the guests. Based on the experience he accumulated, he was able to predict customer’s preferences and how much / fast they could eat. He could quickly judge what kind of course to put together, offering a fine service.

The menu is a Kappo-style course featuring chargrilled black wagyu beef. For the main course, customers are able to choose from rump, sirloin, and fillet. Particularly popular is the filet which is healthy, and delicious of the lean meat. It is also important to mention their seasoning. They combine traditional Japanese seasonings such as boiled down sake and ichigari, as well as original dressing with no oil, to create new meat dishes. Customers can also try pairing their meals with carefully selected sake or gorgeous wine.

In addition to the spirit of Japanese cuisine which emphasizes on the changing of the four seasons, the tableware is mainly one of a kind items made by contemporary artists and Rosanjin. The restaurant's interior features a modern Japanese setting. In addition to the counter, there are also 2 private rooms. Although it is located in the heart of Ginza, customers are able to relax and enjoy the cuisine. It is also a suitable location for entertainment, dinner, and anniversaries. 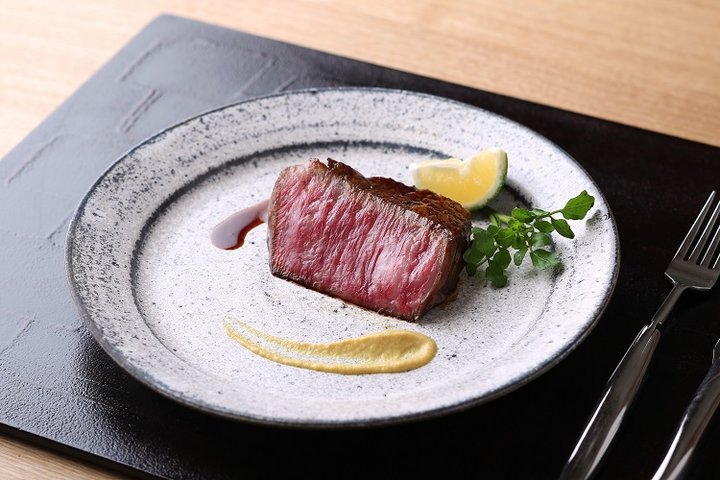 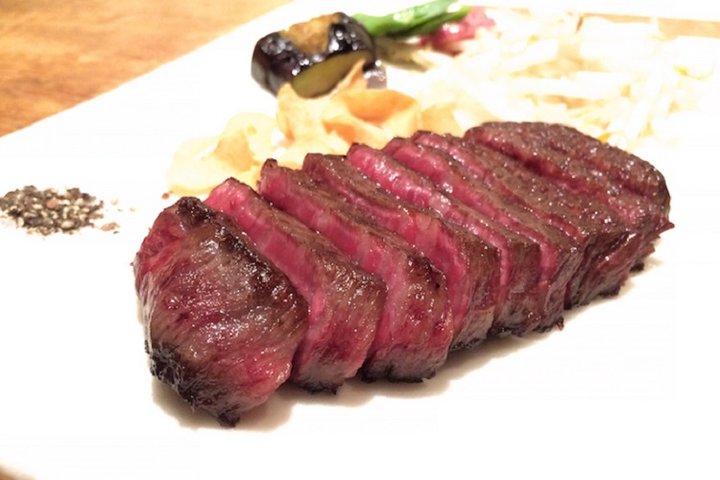 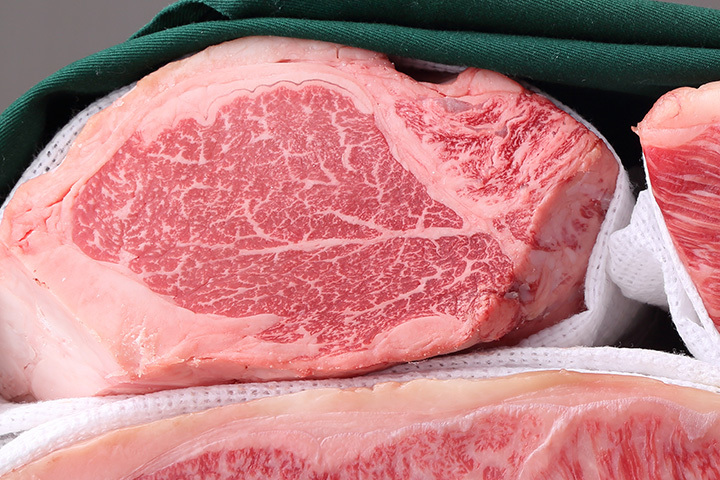 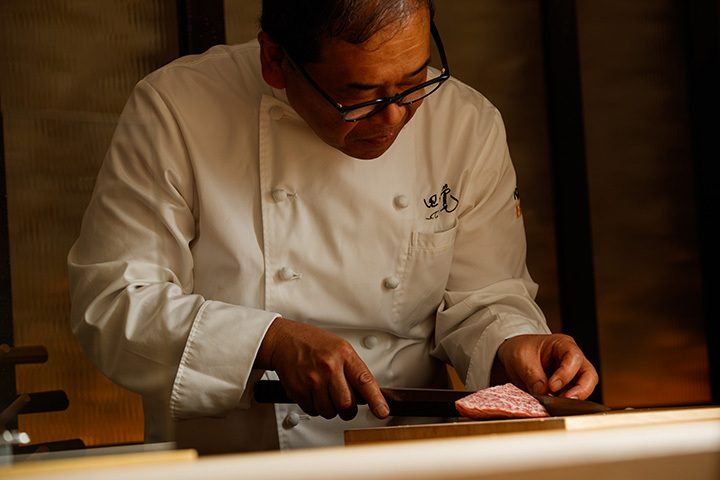