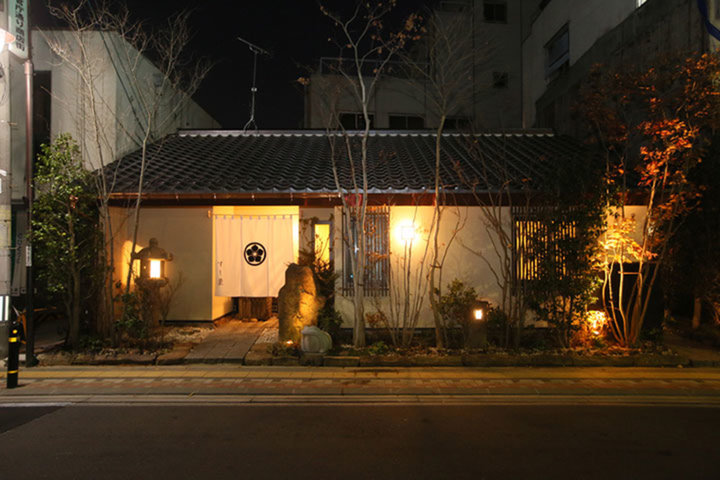 The one place in landlocked Nagano where you can find world-class authentic sushi'; the words of gourmet foodies and master chefs from Tokyo and elsewhere, who pilgrimage to 'Sushi Taka'. Since it's opening in 2008, it has served a never-ending clientele seeking its incredible aged-sushi delicacies, so much that 80% of its visitors are from outside the prefecture. The owner-chef, Takayoshi Kubo, was born in the area before mastering his art over a decade in Tokyo.

Under his mantra 'Laboring over preparation is key', chef-Kubo painstakingly concocts his creations; from his signature aged-fish, which he lets mature over 2-4 weeks, to his 'kanpyo' gourd shavings, simmered over a day, and his 'tamagoyaki' egg omelette, with shrimp and scallops rolled in, everything he creates is built with zero-compromise. Referring to maximizing the ingredients' sensations as 'treating them in their essences', he lovingly prepares his ingredients through traditional Edomae, or Edo-style sushi techniques. Through his mastery of the simplest of methods, marinating, simmering, and grilling, he brings out the utter best of each contributor, and assembles his top-of-the-line pieces of art.

Kubo sources his seafood from 20 ports rich in heritage, spread throughout Japan from Hokkaido to Kyushu; thanks to his direct channels with his sources, some of his fish arrive as quickly to him as they do to Tsukiji, Tokyo's famous central fish market. Just for an idea of his storied selection, his Spring menu could include Flounder and the rarely-seen 'mystical' delicacy 'budo-ebi' Pandalid Shrimp from Miyagi, Japanese Bluefish from Wakayama, and Ark Shell from Ehime. With such extraordinary seafood in stock, he then proceeds to conduct age-ing in a temprature-controlled chiller until his ingredients are matured to perfection, a wondrous blend of mellow umami. Of course, 'Taka' is not only about fish; professing that he 'hopes to pass on the passion of producers', chef Kubo buys his rice directly from local Nagano farmers, and has his stock stored chilled with husks on.

Only when necessary does he have them husked, in order to concoct sushi as close to 'live' as possible; to this he ads red sushi vinegar from Kyoto, and blends for a taste most befitting the complexity of his aged seafood. 'Taka' takes pride in its cellar as well, with a seasonal selection of 20-30 bottles for pairing with each piece; chef-Kubo recommends with modesty, thinking of not only the partner in mariage, but also the guest and their preferences. 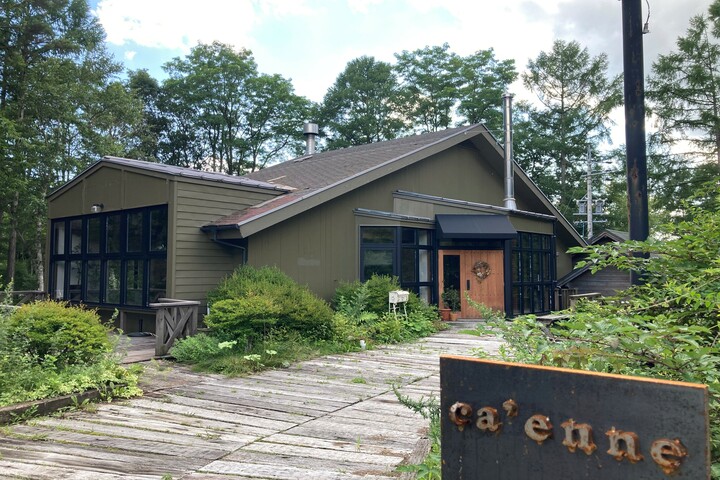 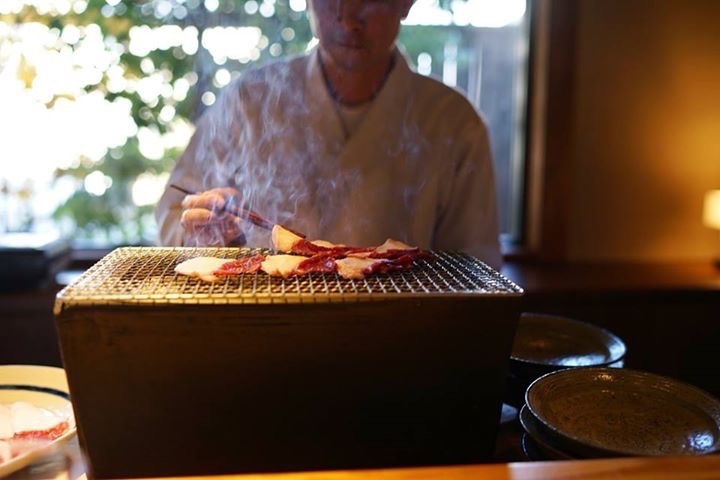 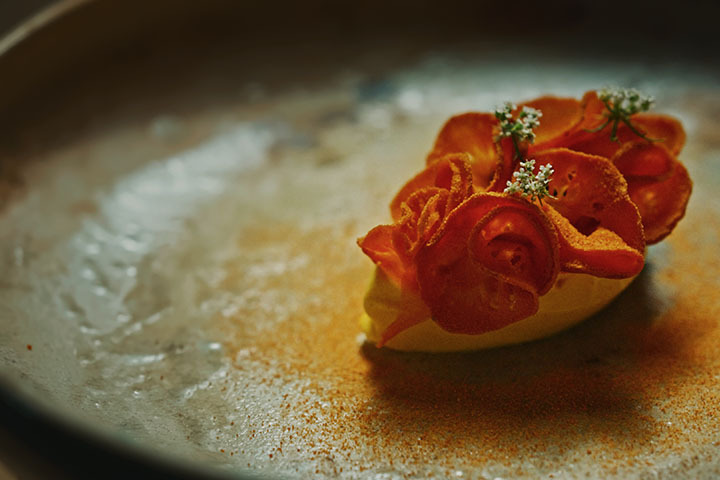 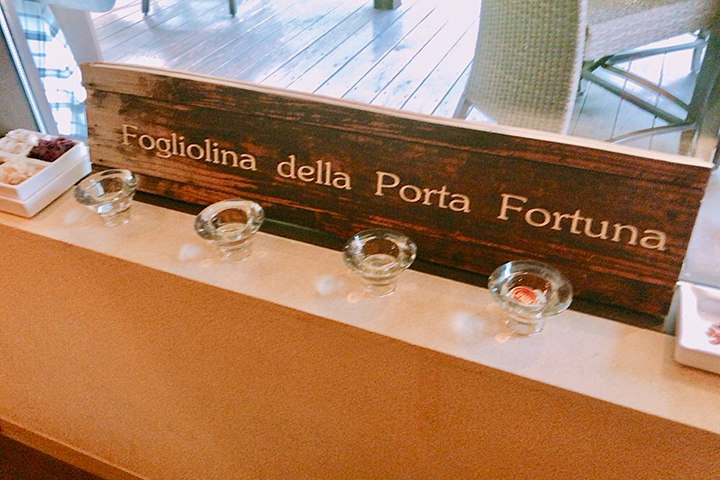