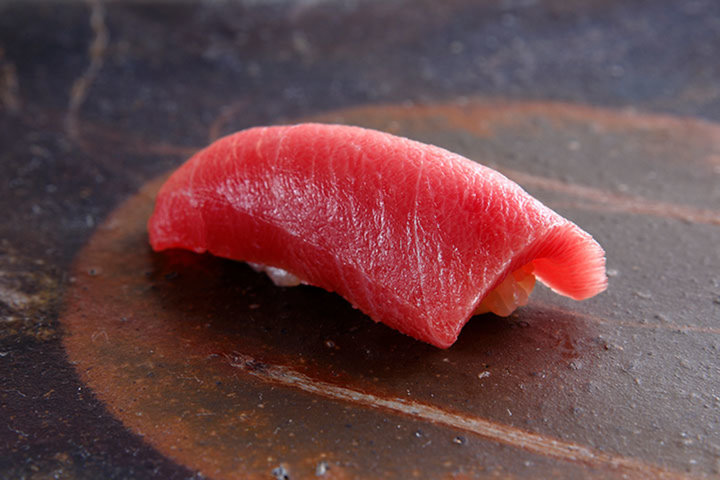 From Kagoshima fisherman to world-class sushi restaurateur. An unconventional sushi chef plies his trade in Shirokane

"Sushi Nagashima," a sushi restaurant located on a street near Kitasato University in the center of the high-class Tokyo residential area of ​Shirokane, opened in 2017.

The Owner-chef Tomoharu Arai’s story up until he became an independent chef is somewhat unique. After working from the age of 15 as a fisherman in Nagashima, Kagoshima for 3 years, he moved to Tokyo. He graduated from a culinary academy and went on to work for 4 years at a traditional Japanese restaurant in Tokyo and 6 years at a sushi restaurant in Nihonbashi. After that, following two years at the Ginza branch of "Sushi Ginza Onodera," he worked for 2 and a half years in Hawaii. And after serving as a proprietor there, he worked at a restaurant in New York before returning to Japan. Wanting to “create a warm and homely restaurant which puts the customer first”, he established "Sushi Nagashima" in this neighborhood with its calm atmosphere. The name of the restaurant is taken from the place name of Nagashima where he got his start, and it evokes the very warm-hearted personality of Mr. Arai.

The courses provided alternate between snacks and sushi, based around 6 to 7 snack dishes and about 15 sushi dishes. Three types of tuna, purchased mainly from "Yamayuki" in Tsukiji, are served as standard – lean red “Akami”, medium-fatty “chu-toro,2 and fatty “o-toro”. Sea urchin is purchased from various areas, such as Kyushu and Hokkaido, depending on the season, and served in “Gunkan” (battleship) or “nigiri” (fish on rice) style. With the expertise of former fishermen, Mr. Arai matches these exquisite ingredients with a very particular kind of vinegared rice made by blending two types of rice and red vinegar made by Yokoi Vinegar. The sweetness of each and every grain of rice and the rich taste of red vinegar are harmoniously combined with the conscientiously prepared Edo-mae sushi toppings. 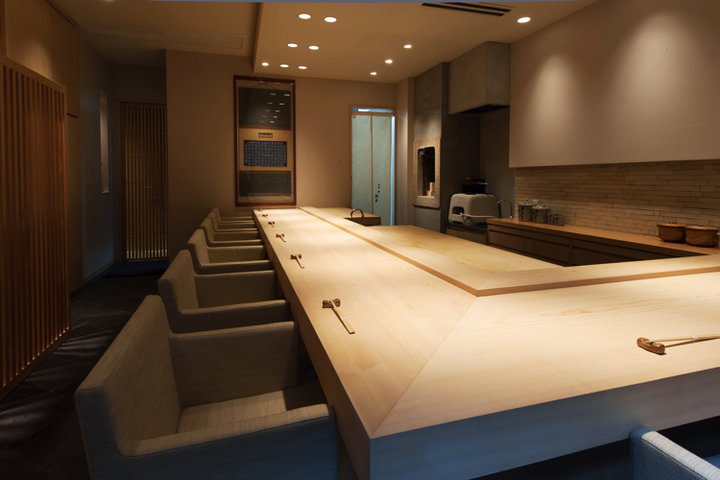 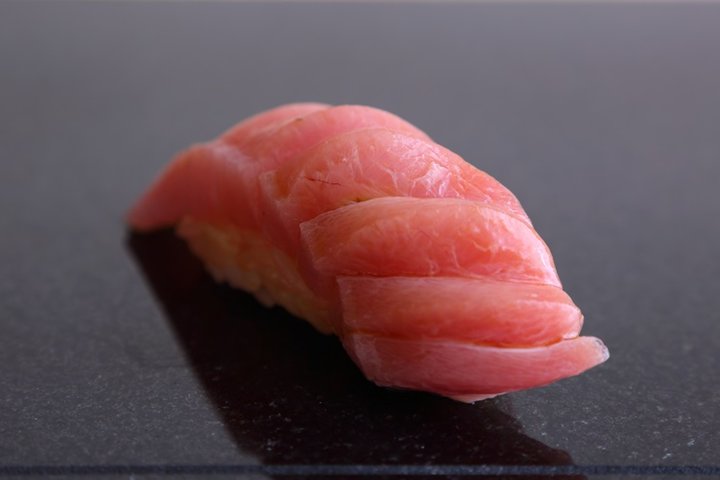 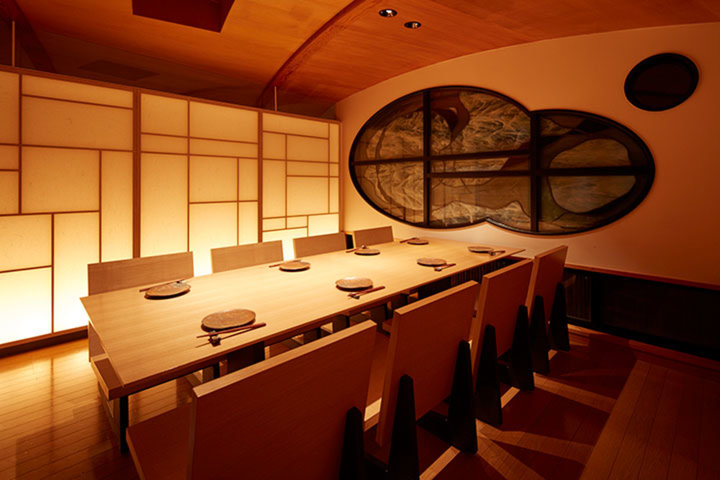 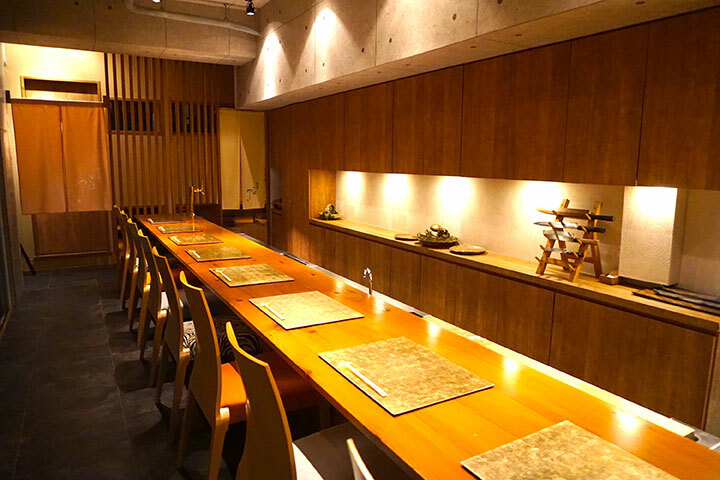