A French cuisine restaurant ""Les Alchimistes"" (""the alchemists"" in French) is located 4-minute walk from Shirokane Takanawa station, down a small street accessed from the main road. You enter through a thick and heavy traditional door, the kind used in France 100 years ago, to be greeted by the culinary alchemists after whom this restaurant is named. They will show you a world of gastronomic delights that you could never have dreamed of.

The chef of ""Les Alchimistes,"" Kenichi Yamamoto, first visited France in 2001. Over the course of the next 8-years he studied and worked at a number of restaurants all over France, including ""Le Chateaubriand"" in Paris, one of France's top-ranked establishments in the ""World’s 50 Best Restaurants,"" as well as restaurants in Lyon, Alsace, the Basque country and Brittany. In this way, he became thoroughly acquainted with the sophistication and elegance of Parisian cuisine, as well as the traditional aspects of different regional cooking styles. He returned to Japan and opened his restaurant in 2011. Yamamoto's cuisine creates wonderful tastes and flavors through sensual combinations of seasonal ingredients. He travels to various production areas around Japan so he can see and check the ingredients that he buys for the restaurant for himself. His carefully selected ingredients include smothered duck from Ibaraki, shorthorn cattle raised by Uruhara-san in Iwate, or fresh fish from the Goto Islands from Hayashi fishmonger. The menu you are given only has the names of the ingredients written on it. This heightens your anticipation of the meal, a range of dishes served one after the other, stimulating your senses with delicious flavors and aromas, a feast for the eyes as well as the palate. This previously unknown style of cooking quickly caught the attention of the food experts, and the restaurant now consistently achieves a prestigious one-star rating in various gourmet restaurant guides. It has also been commended with a bronze rating in the Tabelog awards. The wine served here is all organically produced, and carefully chosen to match each dish. You can sample French wines, as well as selected wines from around the world. Wine pairings are also offered. 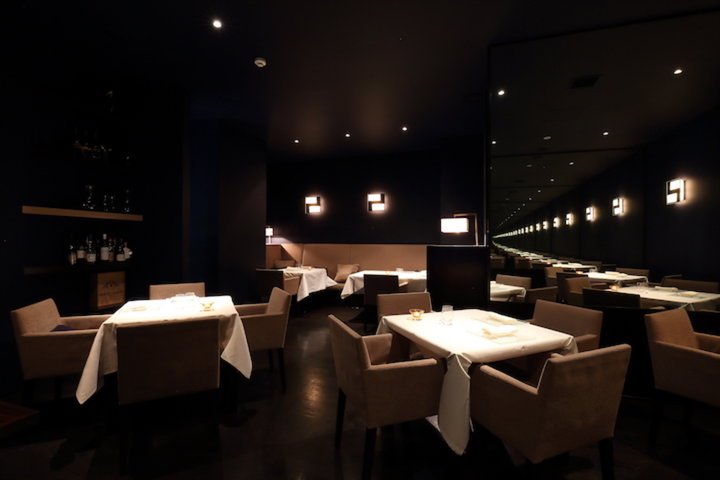 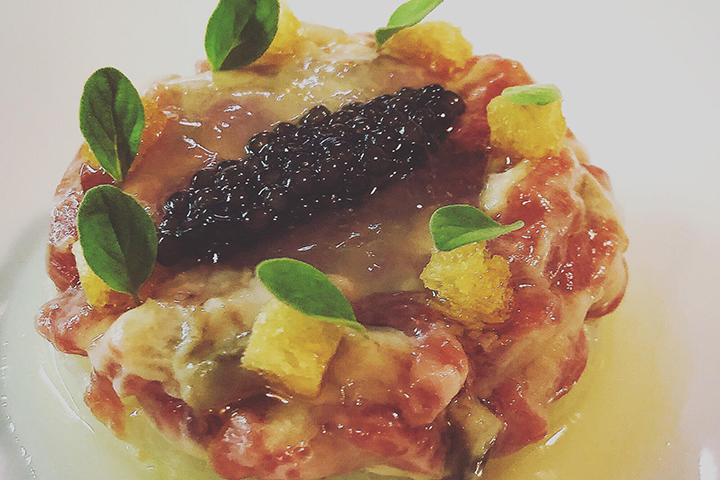 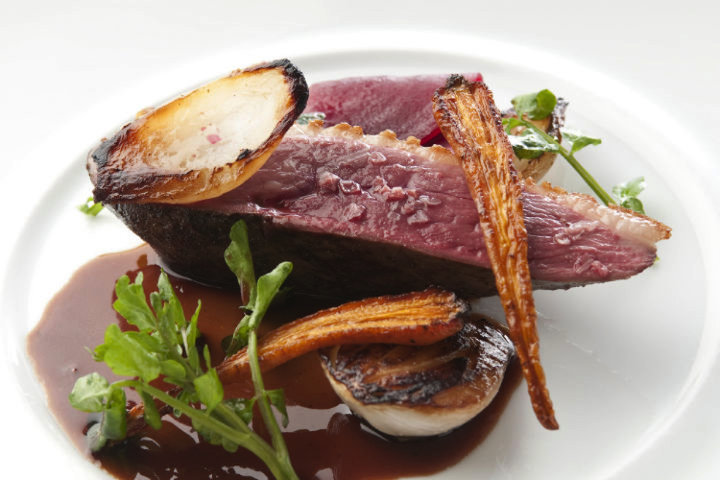 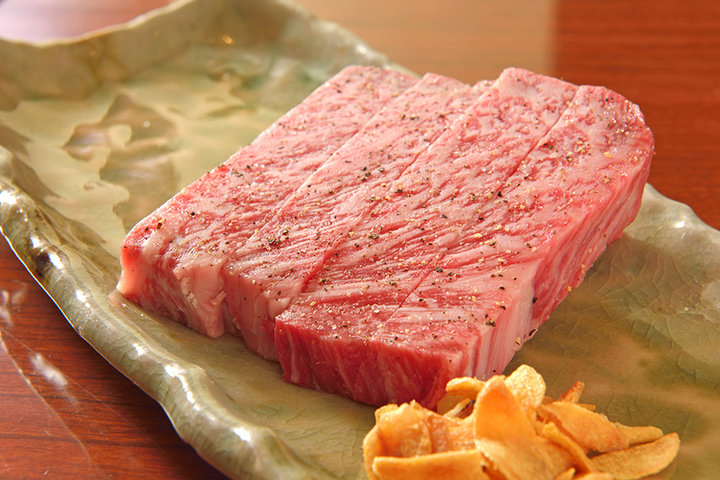