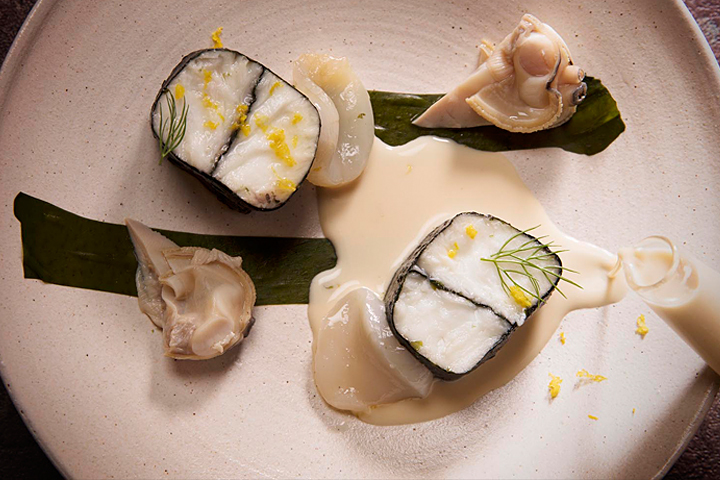 After heading west from the Hiroshima city center towards Miyajima, the world gourmet guide award French restaurant ""Le Jardin Gourmand"" appears out of the midst of a quiet residential area about 5-minute on foot from Furue Station. The restaurant stands alone surrounded by greenery, and Chef Kenichi Koyama and the restaurant's madame welcome customers as if into their own home.

Chef Koyama is originally from Hiroshima. After graduating from high school, he came across genuine French cuisine while working for his uncle at a restaurant in Fukuoka and was deeply moved by the experience. He then resolved to become a chef of French cuisine and moved to Europe in 1986. He began his training first at Hotel Penta in Swiss Geneva and Bern's Restaurant Pune. He then moved to France to work at ""l'Auberge"" de l'Eridan, owned by Marc Veyrat who had just obtained world gourmet guide award and was moving forward with good momentum. Afterward, Chef Koyama moved on to the location which would have a profound influence on his career, ""Le Jardin Gourmand"". In addition to French cooking techniques, he also learned everything from obtaining ingredients to purchasing wine at the giant market and a wide range of knowledge required for French cuisine from Pierre Bouzereau. He finally returned to Japan after serving for a time at the member's only hotel restaurant Saint James Club. To show respect to the original restaurant to which he was most indebted from his time training in Europe, he received permission to open a restaurant with the same name, and, in 1990 in his hometown of Hiroshima, he opened Japan's Le Jardin Gourmand. He now continues to fascinate the gourmands (gourmets) of the area as Hiroshima's leading world gourmet guide award French restaurant.

Chef Koyama's personal style is to use the classics as a base to create modern cuisine with his own unique essence. For example, if he should find any seasonable shoots sprouting up in his private vegetable garden which he tends to each morning, he begins to think how he might use that in his cuisine. It is a spontaneous style which seeks to find the joy in expressing the discovery of the day on a plate. He is particular about his ingredients, including pesticide-free white corn from Onan, Shimane; wild eels from Yoshinogawa; Miura Farm's Kuroge-Wagyu Beef from Akiota; shiitake mushrooms, citrus fruit, and soy sauce from Osakikamijima; Amakusa aka-uni; passion fruit from Niigata; and more, and brings them in from not only the local area but the whole country. Being deeply impressed by the passion the producers have for their ingredients, and in order to hold dear the connections he makes with those producers, any ingredient he uses once in the restaurant goes on to become a lasting staple in the cuisine of Le Jardin Gourmand. What's more, he stamps black pepper, roses, and other ingredients at Kure, Hiroshima's Seto Tekko to be used in his cuisine and is wholly devoted to his pursuit of the modern. He purchases his hand-picked wine selection using the methods he learned at restaurants in France and allows them to mature in the restaurant. These fine wine, stored in great condition in the wine cellar, each await their turn to appear in the restaurant in perfect drinking condition.

Wednesday, On the 2nd and 4th Tuesday. 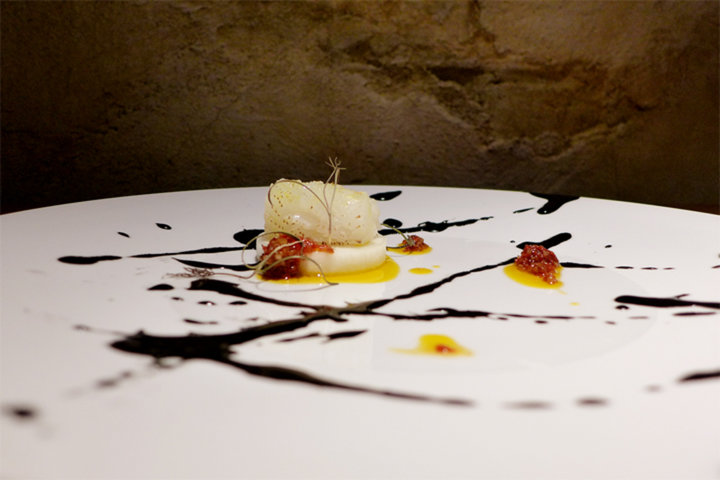 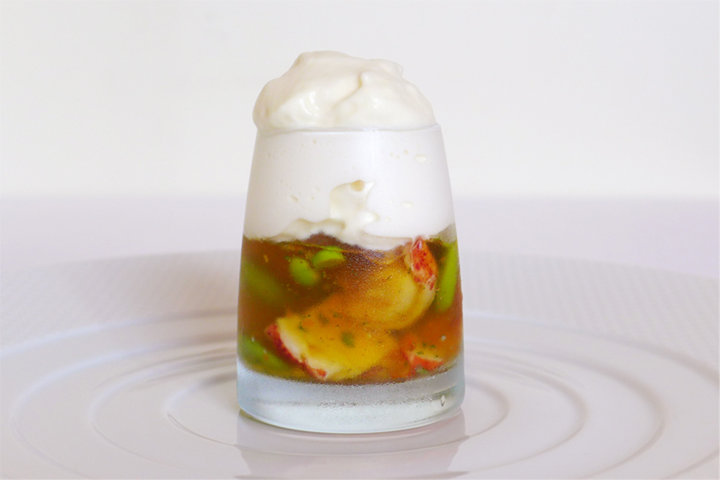 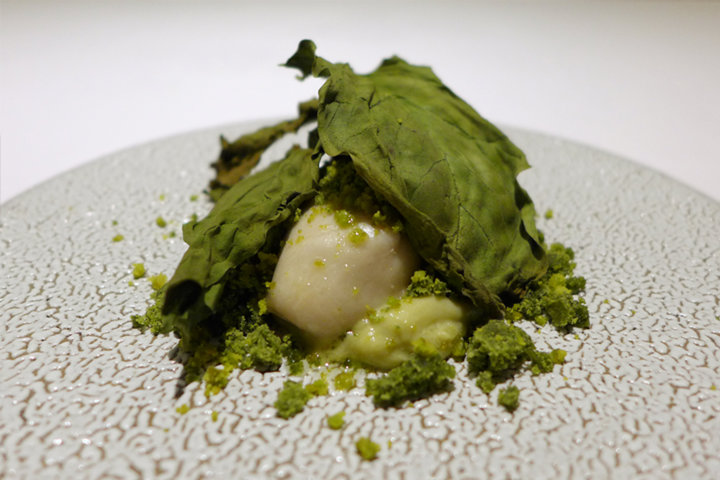