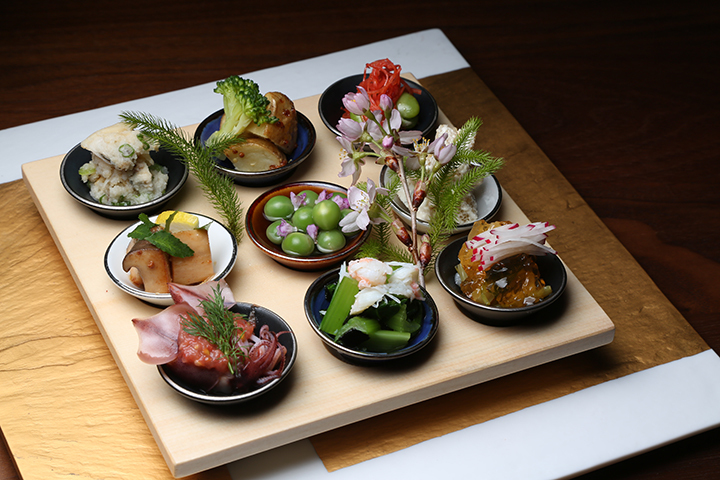 Located in a luxury Kyoto hotel, this creative Japanese restaurant is the younger sister of a one-star Tokyo restaurant

La Bombance Gion is the sister restaurant of the one-star La BOMBANCE in Nishi-Azabu, Tokyo. It is located at the small luxury hotel SOWAKA in Gion Yasaka, about ten-minute walk from Gion Shijo Station in Kyoto.

The owner-chef Makoto Okamoto has become independent after training at Japanese Cuisine Kamogawa in Hibiya and Fukudaya Kioi-cho. In 2004, he opened La BOMBANCE in Nishiazabu. The creative Japanese cuisine became the talk of the town, and received one star for 10 consecutive years, starting in 2008. In 2016, La Bombance Hong Kong opened.

Tadahiko Urimori, the head chef of La Bombance Gion, studied at well known Japanese restaurants in the Kansai region, before starting at La BOMBANCE Nishiazabu in 2006,. And when the owner Okamoto took on the challenge of opening in Kyoto, he was chosen as the chef.

The cuisine of La Bombance attracts customers with a playful spirit that sometimes transcends genres without losing the essence of Japanese cuisine. Using ingredients directly produced from Kyoto and other parts of the country, the chef creates memorable dishes while “talking” with the ingredients from season to season. Like the Nishiazabu restaurant, deciphering the menu until the food is served is one of the pleasures.

The unique appearance of the restaurant in Kyoto is one of the charms of La Bombance Gion. The high ceiling is a glossy black finished by a traditional Japanese plastering technique, and the walls are unified with a deep black of plaster. There are 12 counter seats and 22 table seats. You can enjoy the dishes made by the head chef while feeling the elegance of Kyoto by visiting La Bombance Gion, which is like a hideout for family, friends and dates. 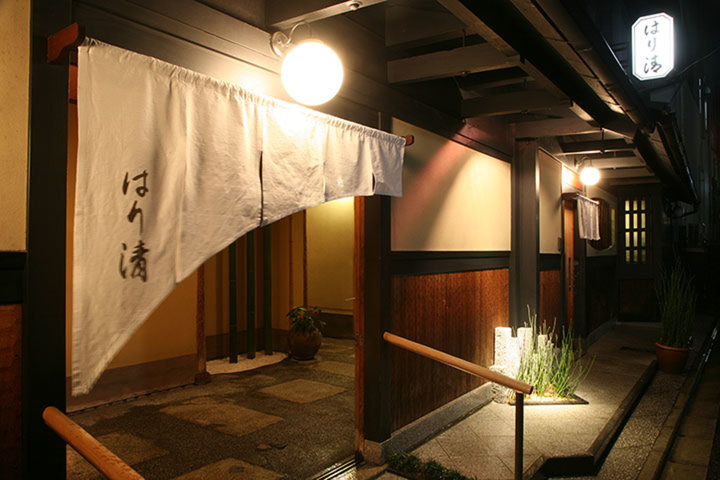 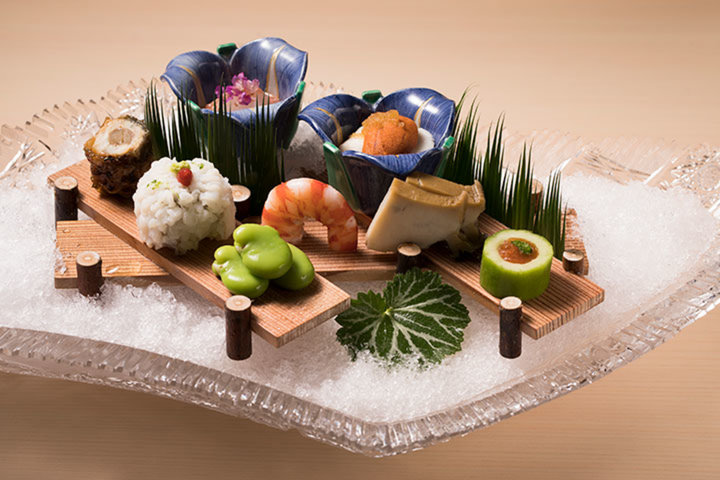 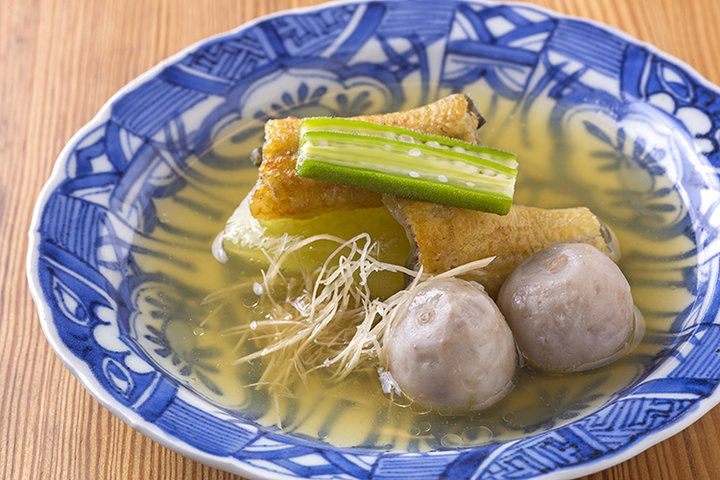 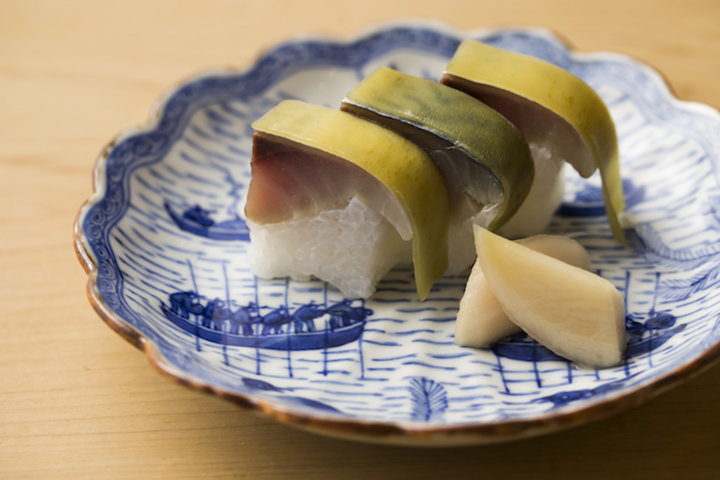