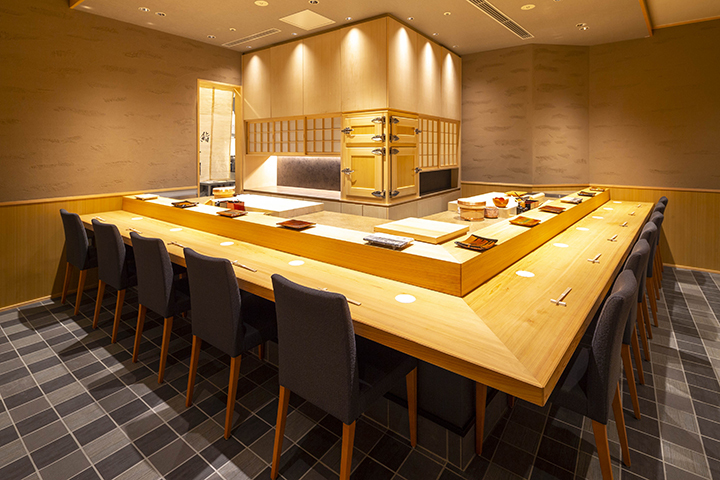 A sushi restaurant in Roppongi where a one-star chef creates dishes using outstanding seafood from Kanazawa, Tokyo, and Hokkaido

Sushi Mitsukawa’s Roppongi location can be found on the 5th floor of Roppongi Hills, a neighbourhood landmark. Based on the ultra-modern West Walk, one-star chef Koji Mitsukawa takes centre stage to offer his best sushi on the Premium Dining Floor, a food hub in Tokyo that has attracted global attention.

"I wanted to try out what possibilities could be found in Toyosu Market, which has the highest volume of distribution in Tokyo," says Mitsukawa, who was awarded one star with local ingredients in Noto. The nigiri sushi concept is based on the same Edomae technique as the flagship in Kanazawa. The strength of the Roppongi store lies in the fact that ingredients can be purchased from three locations: Kanazawa's high-quality ingredients, those from the famed Toyosu market, and Hokkaido, which is connected by the edge of the Niseko store. While preserving tradition, the nigiri sushi and side dishes that are served with ingredients from the 3 treasure boxes of food continue to evolve daily.

Popular with diners, the Nodoguro hand-roll menu, called Mitsukawa's Three Great Specialties, can be enjoyed year-round. Also, it’s common for guests to return frequently for Kobako crab, which is only available for two months from November.

For sake, Kagatobi, Tengumai and other styles from Kanazawa account for two-thirds of the restaurant’s list. There are usually about 10 other varieties available, including the Dassai in Yamaguchi, Mitsukawa's hometown. After collaborating with a sake brewery in Kanazawa, they also created an original bottle with a refreshing flavour. The restaurant favours wine from Bordeaux growers; for champagne, the owners visit the region every few years, selecting bottles personally chosen by Mitsukawa.

As diners enter the restaurant through the noren (a short curtain hung at the entrance of a store), a 300-year old cypress counter stands out. An additional counter brings the total to 19 seats for guests.

In a serene space to make guests forget the chaos of Roppongi, the restaurant is ideal for a visit with friends, couples, or family to enjoy outstanding sushi and side dishes. 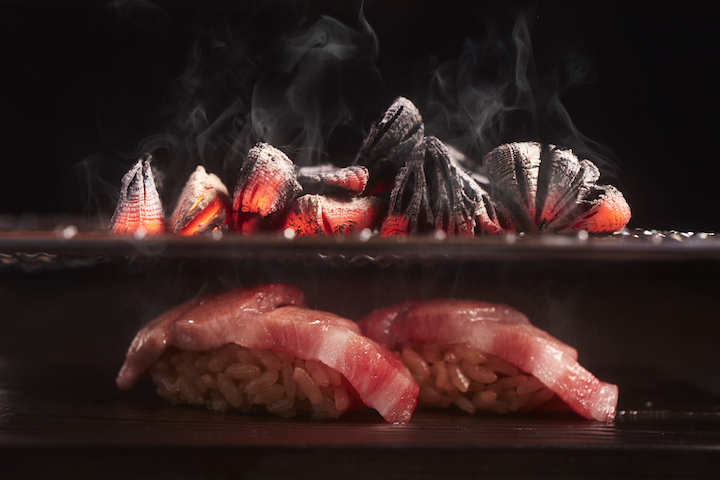 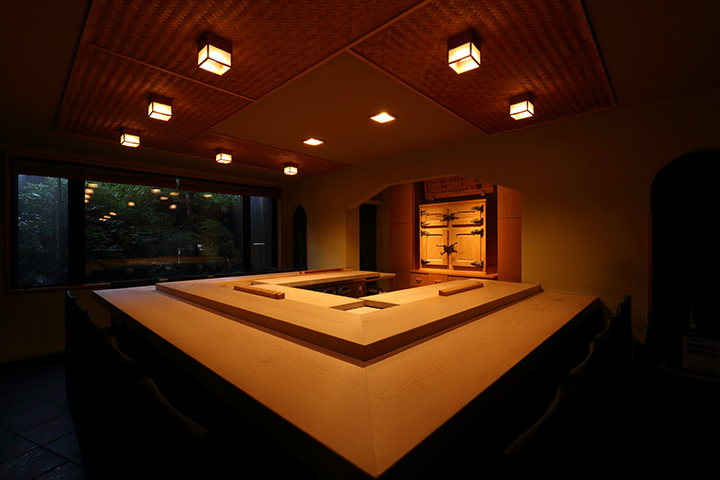 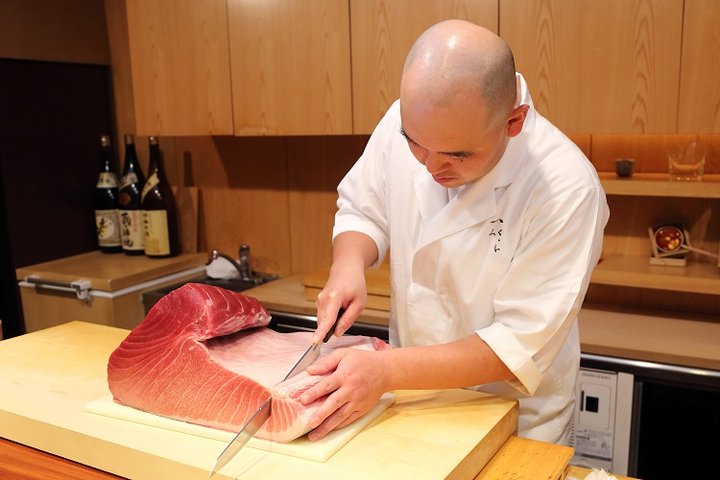 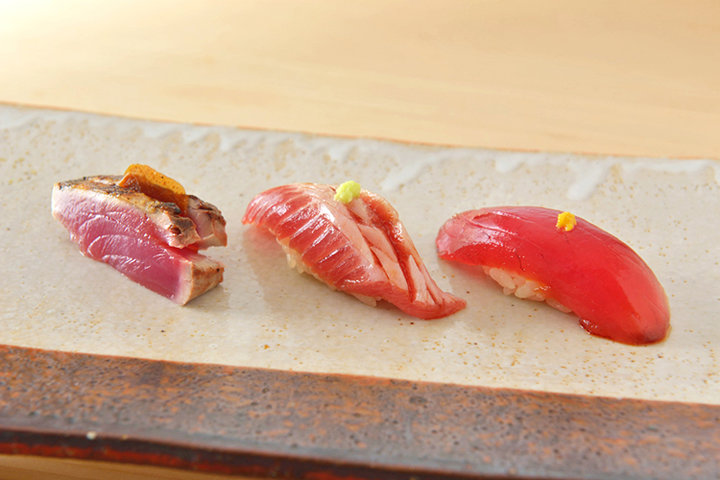