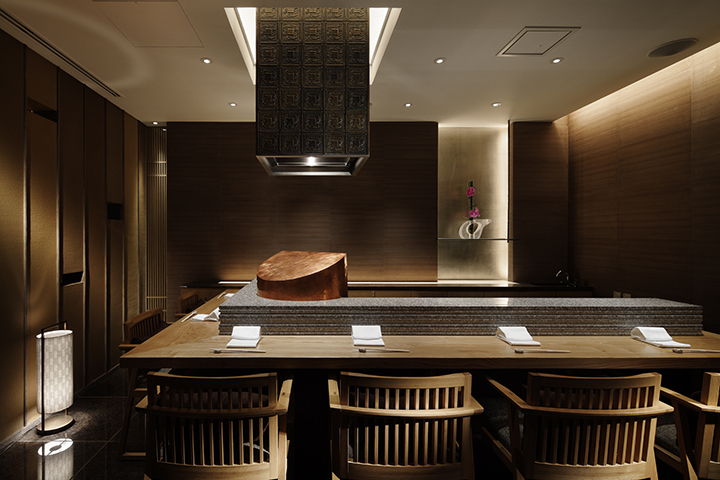 A cozy six-seat tempura bar, this popular restaurant plates up some of the freshest seafood from Tokyo’s renowned fish market

The restaurant Tatsumi was opened in May 2012 when the 5-star Palace Hotel Tokyo was rebuilt. At the counter with only 6 seats, you can enjoy the live feeling of the ingredients being fried in front of you, bringing out the rich flavor of each season. Placed in an intimate cozy alcove inside Wadakura’s main dining room in Palace Hotel Tokyo, the restaurant is an eight-minute walk from Tokyo Station.

Specially made for Palace Hotel Tokyo by Hakkasan group, “Ichi-no-ichi-no-ichi” sake blend acts as a perfect palate cleanser, along with over 40 varieties of sake from across Japan and a wine list of over 200 bottles from mainly France and Italy. And while the prix fixe courses are popular, dishes can also be ordered from the a la carte menu.

The dining room’s luxurious, private feeling is enhanced by a marble countertop and a special tempura table used for serving dishes individually. As such, the restaurant is a perfect fit for low-key dates, celebrations, family gatherings and entertainment. 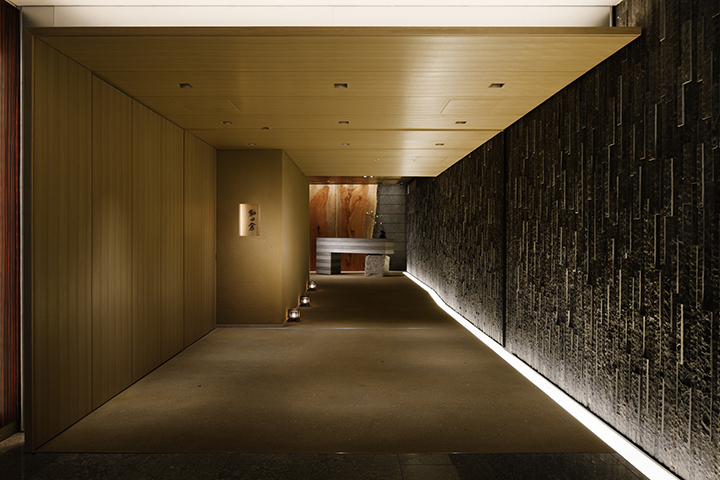 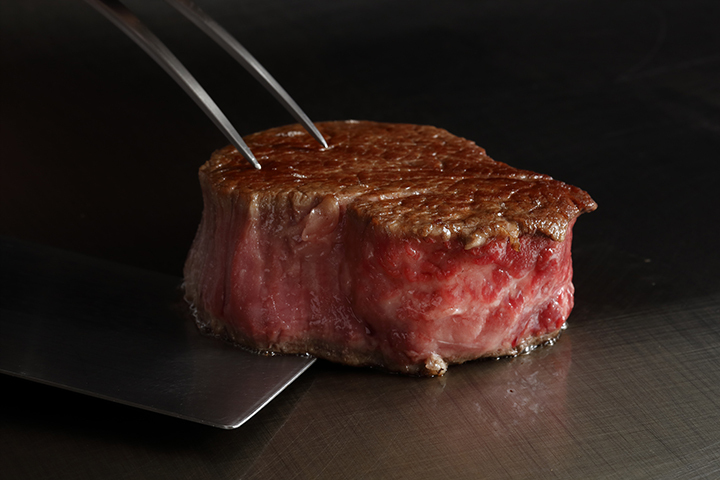 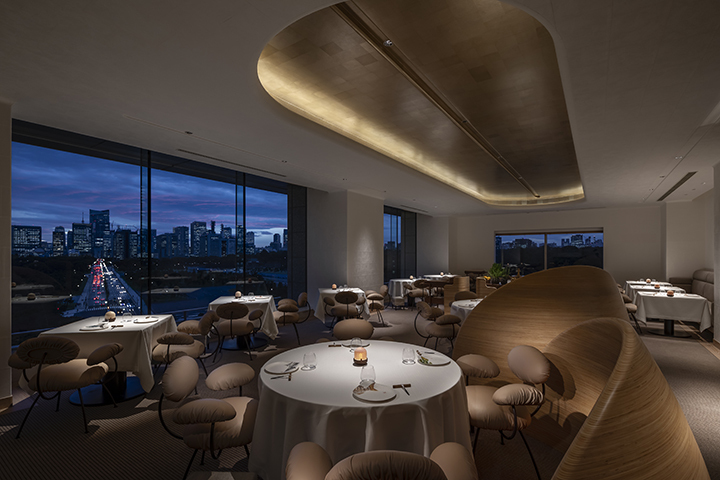 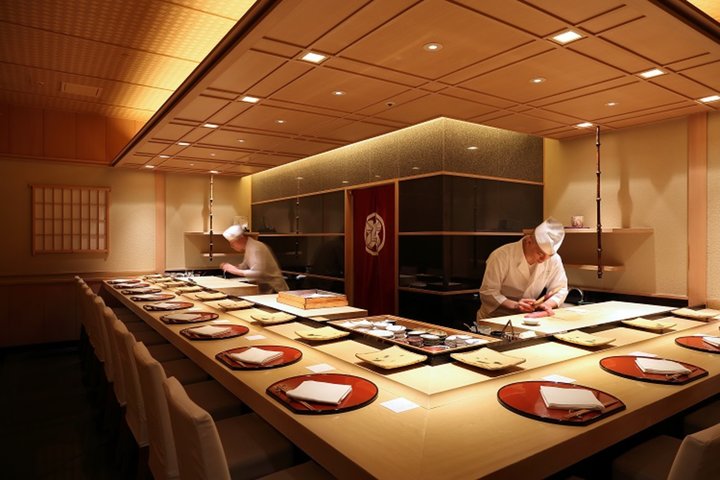