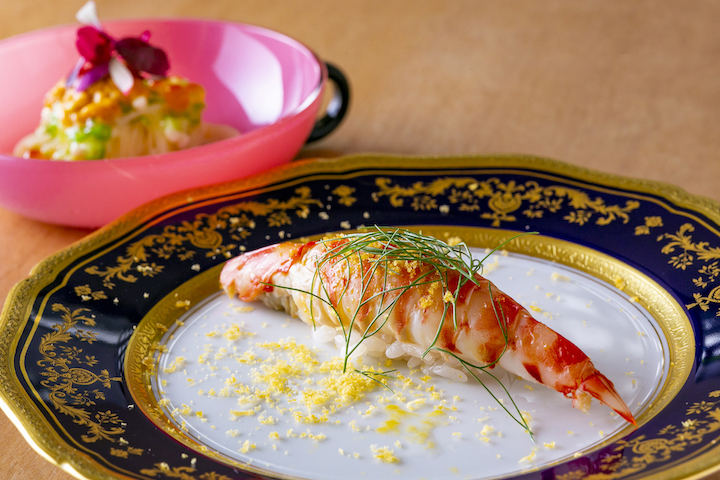 Within Fukuoka City, about a 15-minute walk from Nishitetsu Hirao Station. Nishimura Takahito la Cuisine creativite, a restaurant located in a residential area with lots of greenery, a little far from the center. It is an old private house restaurant that creates an extraordinary space. The chef Takahito Nishimura will show off his skills.

Chef Nishimura went to France to learn French cuisine, which he had been interested in since childhood. He mastered artistic cooking and returned to Japan, and studied in Maison de Yoshida in Fukuoka . In 2003, he opened "French Cafe 139" in Fukushige, Fukuoka. In 2005, it was relocated to Daimyo as Restaurant La Niche. Then he opened La Niche at its current location in 2017, and restarted as Nishimura Takahito la Cuisine creativite in 2010. Based on the spirit of French cuisine, he has always pursued Nishimura style cuisine and has been introduced in the world's gourmet books.

The cooking concept is "combined French cuisine with various genres and techniques, such as Japanese cuisine, Chinese cuisine, and Italian cuisine." The name of the restaurant is a combination of the chef's own name and the French word "cuisine creativite," which means creative cuisine. As Chef Nishimura says, "I have wanted to blend Japanese culture such as tempura with French cuisine since I studied in France before I became independent." As a result, sushi is served at the beginning of the course, consommé ramen is served at the end, and the world view is seen everywhere. The restaurant doesn't have a set of specialties or a standard menu. The chef make dishes only for today, that are different from yesterday with different ingredients. Whether using Hyogo "Takasaka chicken" or picking wild vegetables at Yufuin in Oita, the chef visits the growing regions and check out the ingredients himself. There are around 400 bottles of wine mainly from Burgundy in France. They also have Japanese sake and non-alcoholic cocktails. In accordance with the course that provides around 16 dishes, the pairing matches well with the cuisine.

In the calm interior, there is a counter and table seats. The seatings can accompany 1 to 3 groups per day. There is 1 private room (up to 8 people). It is also recommended for family and friends gatherings, business entertainment, wine gatherings, etc. You will want to enjoy the creative cuisine made with all the efforts of Chef Nishimura in various scenes. 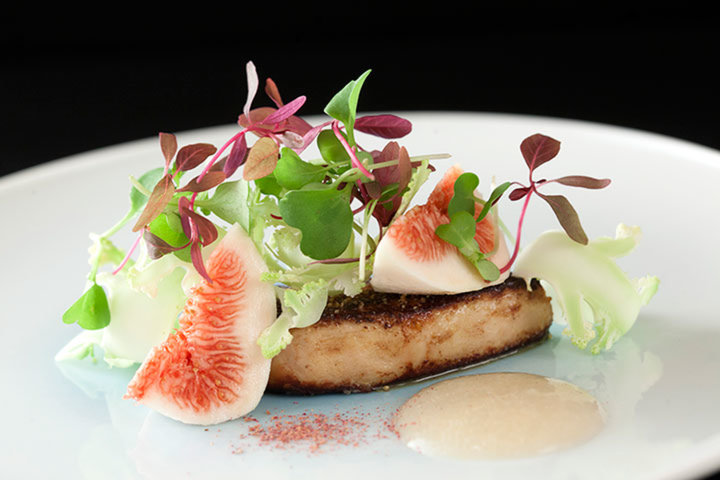 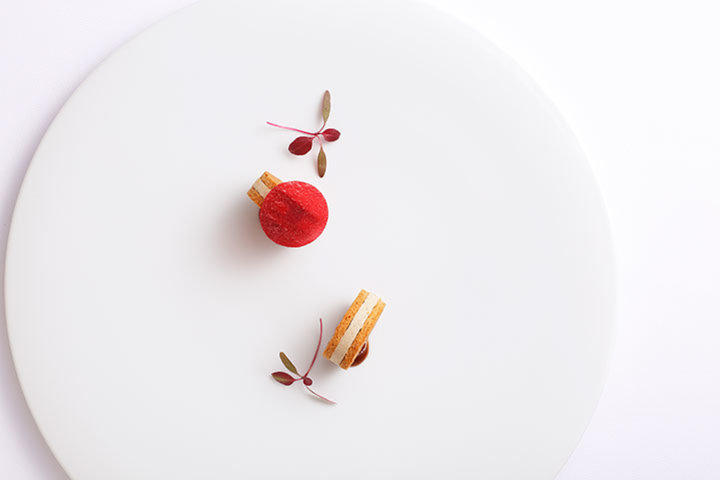 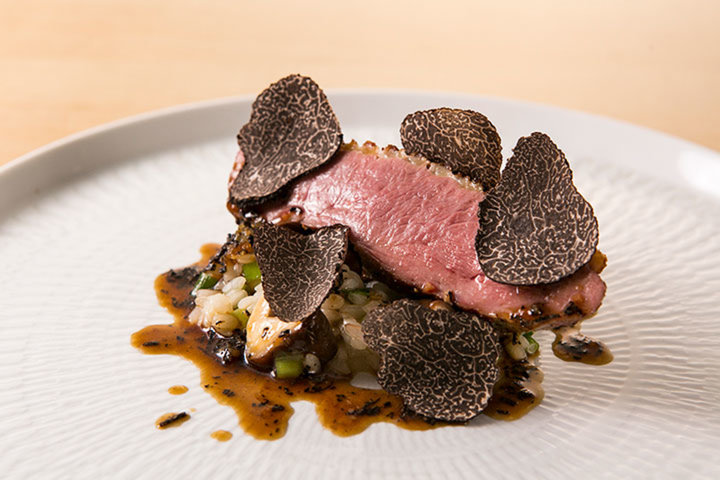 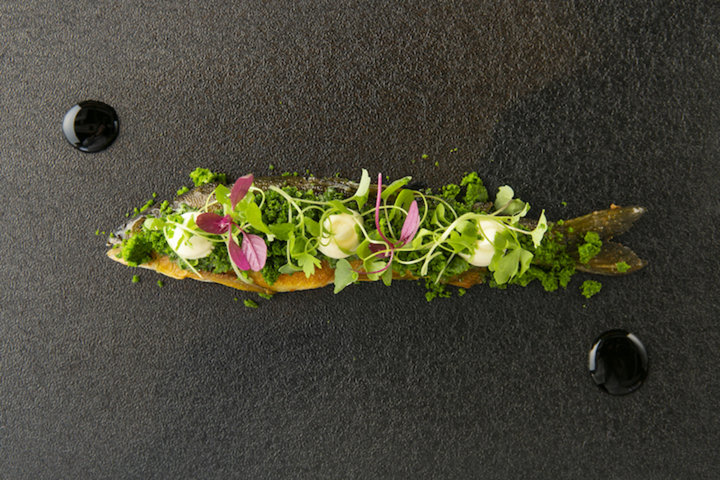