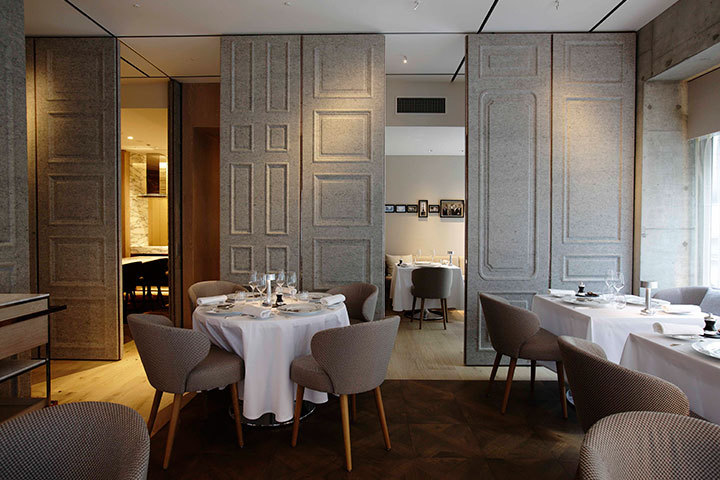 A restaurant by the Maestro of Paris, where the essence of French Cuisine is presented

Dominique Bouchet Tokyo, located in Ginza, is where you can enjoy the cuisine of the owner, Dominique Bouchet, who is the leading figure in French cuisine. As the right hand man to Joel Robuchon, Dominique has been active for many years as the head chef for famous restaurants such as the 3-star Tour d'Argent and Hotel de Cliffe.

In 2004, he opened his restaurant in the 8th district of Paris and named it "Dominique Bouche". He first established a restaurant in Japan in 2013, but relocated it to Ginza-itchōme in 2015. He comes to Japan on a regular-basis to supervise.

Chef Dominique, who has been praised as a master and has continued to evolve with his sensitivity, set the theme of "Dominique Bouchet Tokyo" as "heritage". The traditional French cuisine has been remade to suit the current times, while preserving the essence of the sauce with minimal butter and oil to produce a light taste.

The dining room can be divided according to the number of people by way of adjustable partitions. There are also private rooms available for up to 8 people and can be used for a variety of occasions such as receptions, anniversaries, business or casual engagements. The center of the restaurant features a curved brick wine rack, stocked with mainly French wines, from Champagne to Bordeaux and Bourgogne. Pairing is also very popular. Enjoy a wonderful French cuisine in privacy. 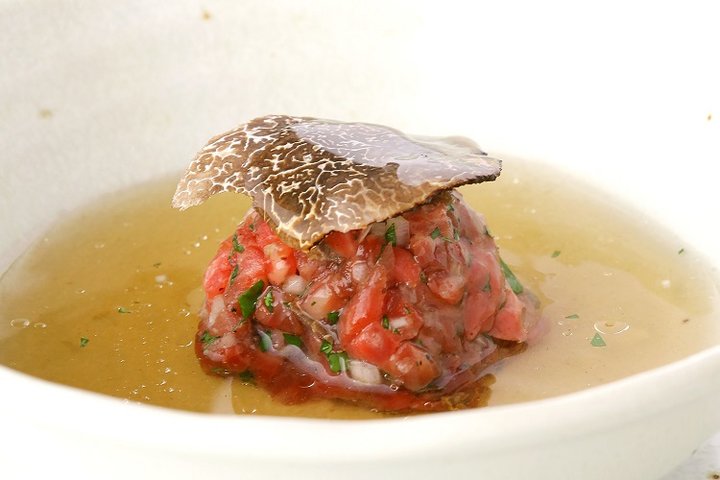 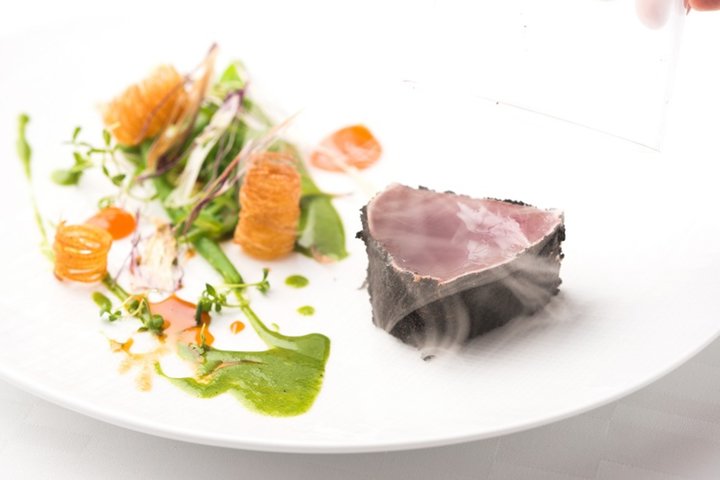 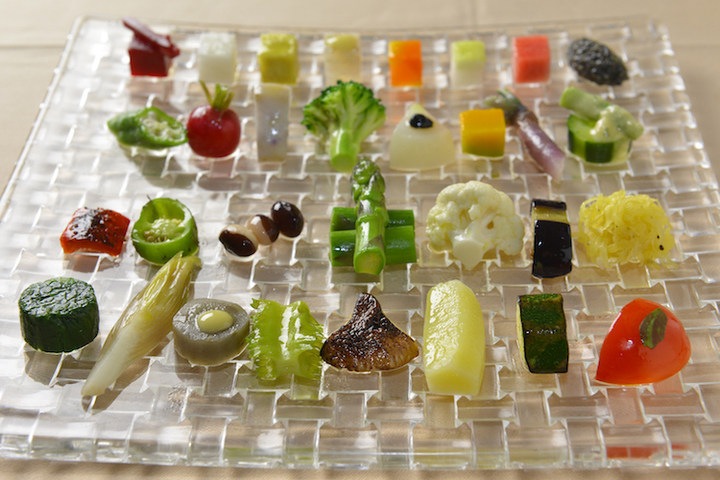 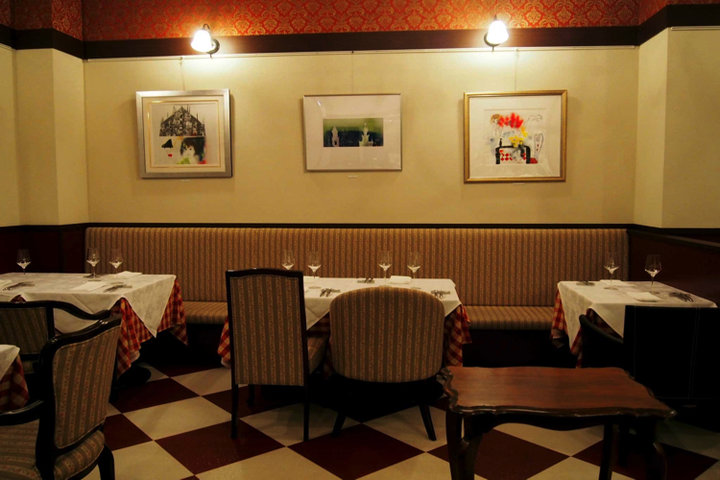