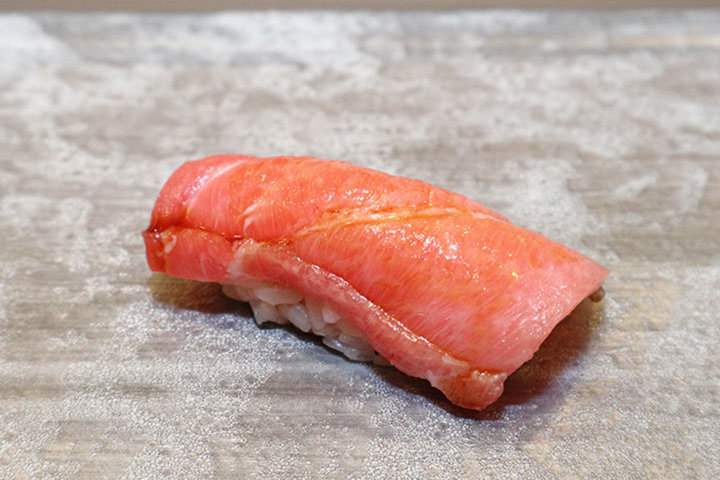 Toyama Bay. Nutrient-rich water flows down from the Tateyama mountain range and into the submarine valley of the bay, creating the perfect natural environment for fish to grow up. ""Sushi Daimon,"" established by Taro Daimon, stands near the station in Uozu, a port town looking out over Toyama Bay. Growing up in the vicinity of such bounteous waters, Chef Daimon dreamed of becoming a sushi chef with his own restaurant even from an early age. He got his first job working part-time at a sushi restaurant when he was still in high school, then went on to gain experience at a traditional Japanese restaurant, before moving to Otaru, Hokkaido at the age of 22. There, he landed the opportunity to train at a long-established sushi restaurant for four years, after which he further honed his skills at Sushi Zen in Sapporo. During the years away from his hometown, Daimon began thinking about making sushi in Toyama and resolved to establish a sushi restaurant worthy of the location. After returning to Toyama, he opened ""Sushi Daimon"" in 2012. At last, Chef Daimon's dream of owning his own sushi restaurant had come true. Moreover, by 2016, Sushi Daimon had grown to the point where the chef's ability earnt the restaurant international acclaim, as it was awarded in the world gourmet guide that very same year.

Dishes at ""Sushi Daimon"" incorporate plenty of fresh seafood that has just been unloaded at Uozu fishing port, such as Japanese Spanish mackerel, tilefish, rosy seabass, and glass shrimp. Luxury ingredients that Chef Daimon first encountered when he was training, such as tuna and sea urchin, are procured from Hokkaido and Tsukiji Fish Market. Chef Daimon says, ""I can get almost everything that I need from Toyama Bay, but sometimes you just have to go to Tsukiji,"" as he always pays attention to the seasonal tastes from around Japan. Furthermore, he makes every effort to coax out the maximum flavor of the carefully chosen fish in every dish he serves. For the sushi rice, Chef Daimon uses Koshihikari rice produced in Uozu that has been allowed to age for one year. It goes perfectly with the fish that have grown up in the same environment, and Chef Daimon prepares it with a blend of three kinds of red vinegar made with sake lees combined with salt and sugar. The glaze used on some of the sushi (made by boiling down a mixture of soy sauce, mirin, sake, kelp, and bonito flakes) has a flavor that combines exquisitely with the sushi and contributes to the popularity of ""Sushi Daimon"". There is a good selection of Japanese local sake from Toyama to enjoy with a meal, including Hayashi, Kachikoma, and Hokuyo. 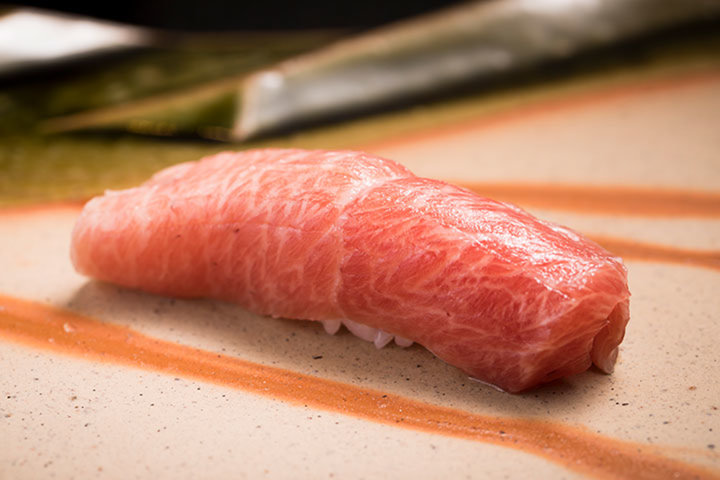 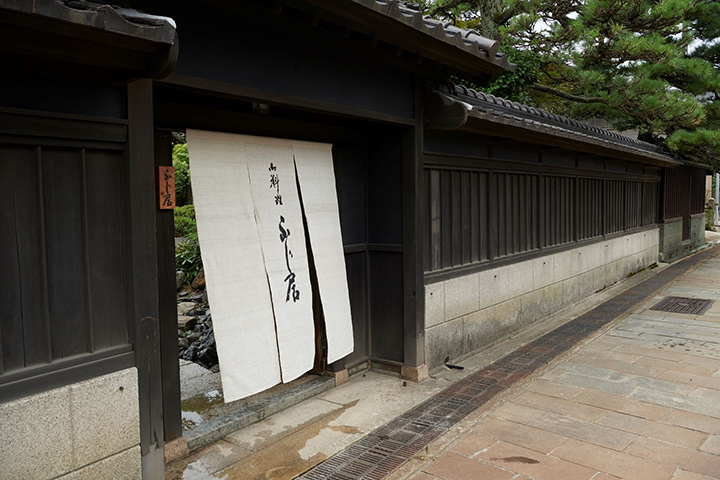 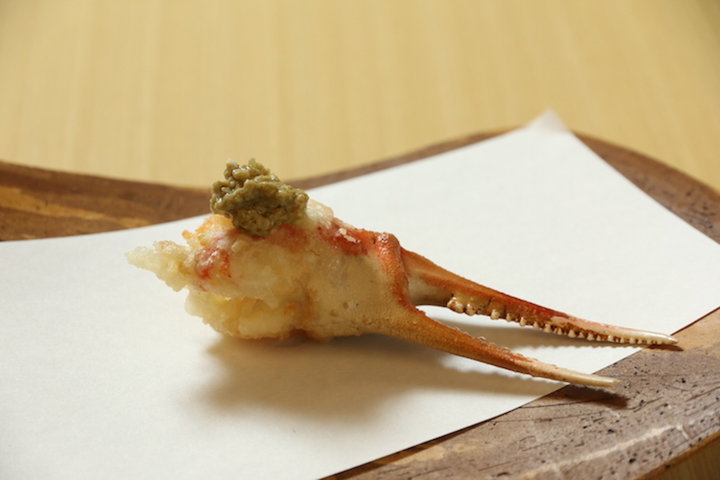