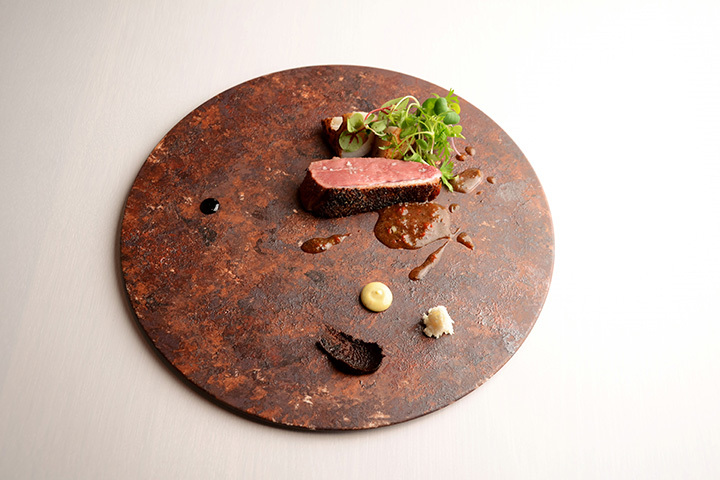 Ten minutes by car from Nagoya Station, modern French restaurant Reminiscence is located on the second floor of the building near Shirakawa Park. Chef Masaki Kuzuhara serves French cuisine with a story based on the theme of afterglow and memory. It received two stars in the world gourmet guide.

Born in Nagoya City, chef Kuzuhara started his apprenticeship under owner-chef Shuzo Kishida of the three-star grand maison Quintessence in Shinagawa, Tokyo in 2008. Since 2013, he has been apprenticed under owner-chef Hajime Yoneda of three-star Hajime in Higobashi, Osaka. In 2015, he opened his own restaurant, Reminiscence in his hometown of Nagoya.

The theme of "afterglow and memory" was decided when chef Kuzuhara was shocked by "food with a tremendous aftertaste" in Quintessence, and the name of the restaurant also has the meaning of "recall memories not immediately but over time". Ingredients mainly come from four prefectures in the Tokai region: Aichi, Gifu, Mie and Shizuoka. In addition, making use of the skills he learned how to treat eels in Atsuta Horaiken Main Store in Nagoya, known as a long-established restaurant of "Hitsumabushi”, before its opening, he is particular about eels that can only be found in Nagoya, and eel dishes that are served throughout the year in different production areas is a specialty of Reminiscence. The bread was specially ordered from Train Bleu in Gifu. There are around 1000 types of wine mainly from Bourgogne, France, and wine pairing includes wine selected from all over the world.

The interior has a bright and stylish atmosphere based of white. The furniture, such as chairs and tables, were specially ordered from Kitani in Hida Takayama, to give diners a taste of the craftsmanship of the Tokai region. As for the tableware, they are about 70 kinds of custom-made to Saga, Tokuyama, Shiga, etc. There are table seats and private rooms for up to 4 to 6 people in the main dining area. Enjoy the course of Reminiscence, which starts from the first chapter, with your family, friends, and date, and experience the world of chef Kuzuhara's rich sensibility. The restaurant also has English menu, so it will be a great place for foreign guests. 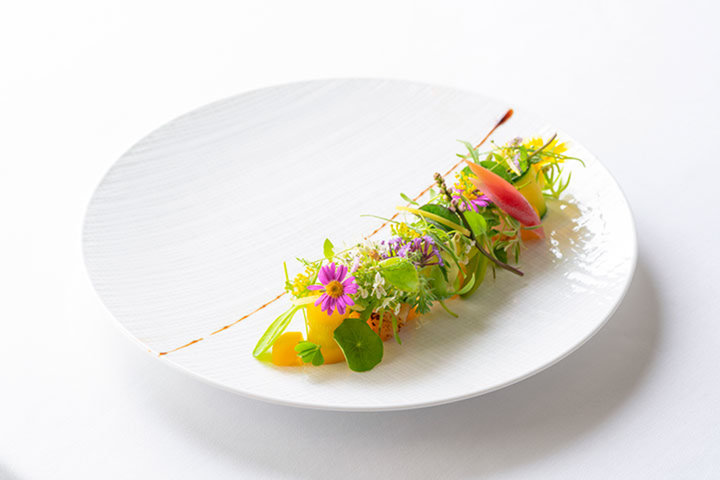 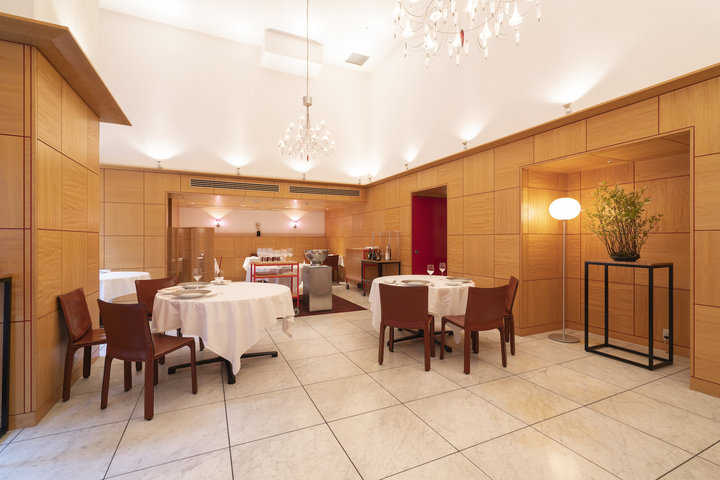 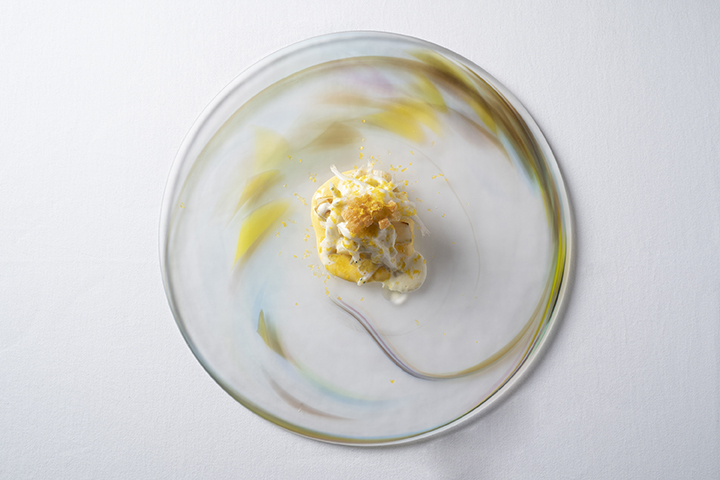 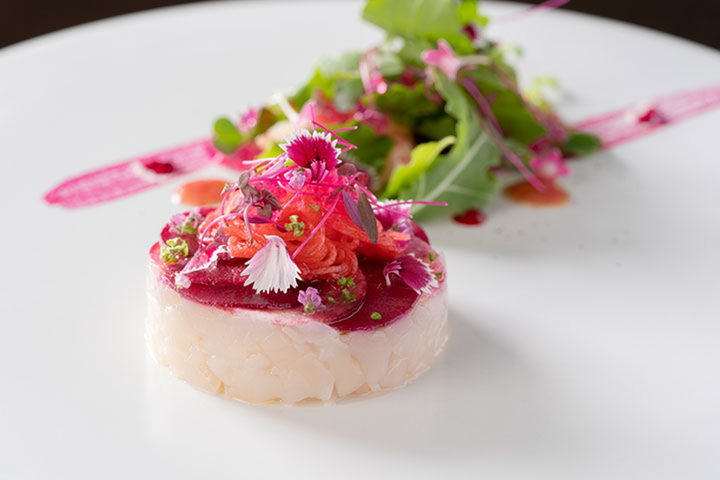